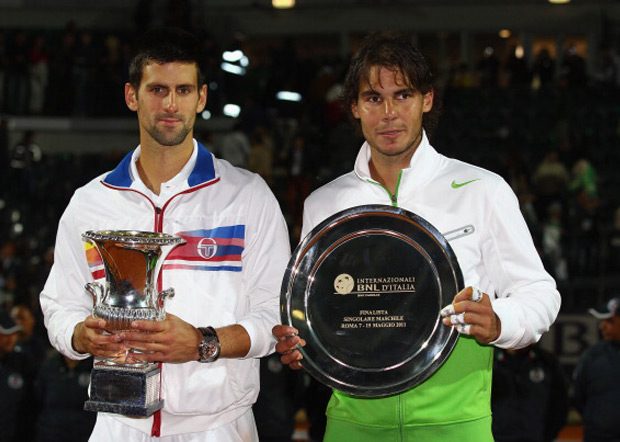 From January to the end of Roland Garros of 2011, Novak made 41-match winning streak on ATP tour. During that period he defeated 28 different players, had 3 victories over then-No.2 Federer, 4 victories over then-No.1 Nadal. Nadal made 37 straight clay court wins before failing to Djokovic in Madrid that year. Novak lost only 9 sets in that period, nine times he won the set 6:0, and had 18 consecutive sets won from Jan. 19 to Feb. 23. 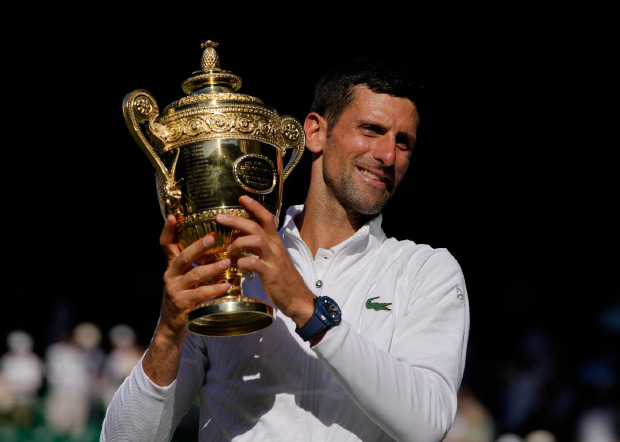 Novak’s seventh triumph at Wimbledon draws him level with Pete Sampras’ tally of singles trophies won at the All England Lawn Tennis Club. 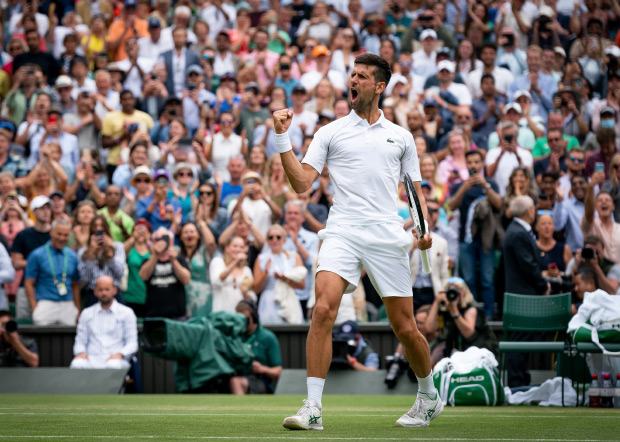 With a semifinal win over Cameron Norrie at the 2022 Wimbledon Championships, Nole advanced to Men’s Record 32nd Grand Slam Final. 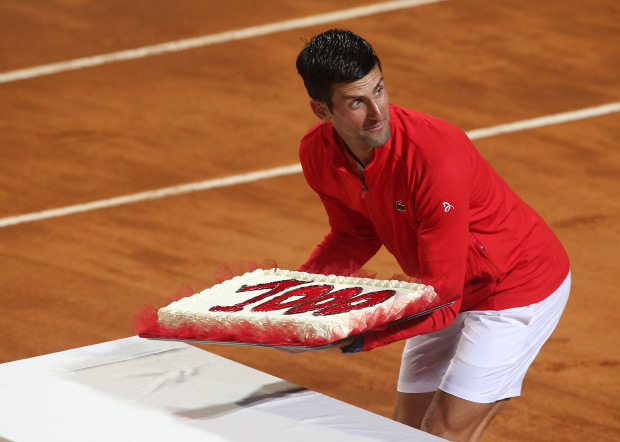 With the 6-4, 6-3 semi-final triumph over Casper Ruud at the 2022 Rome Masters, Novak secured the 1000th victory of his career and became the fifth player to reach the milestone in the Open Era, joining Jimmy Connors, Ivan Lendl, Roger Federer and Rafael Nadal. 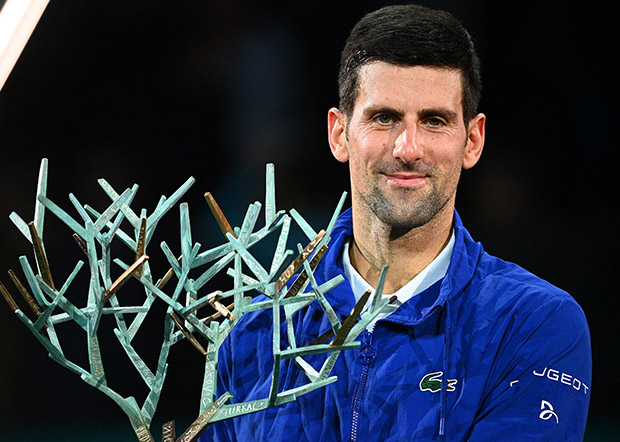 By clinching the 2021 Rolex Paris Masters title with a 4-6, 6-3, 6-3 win over Daniil Medvedev in the final, Novak overtook Rafael Nadal at the top of the list for the most Masters trophies (37). 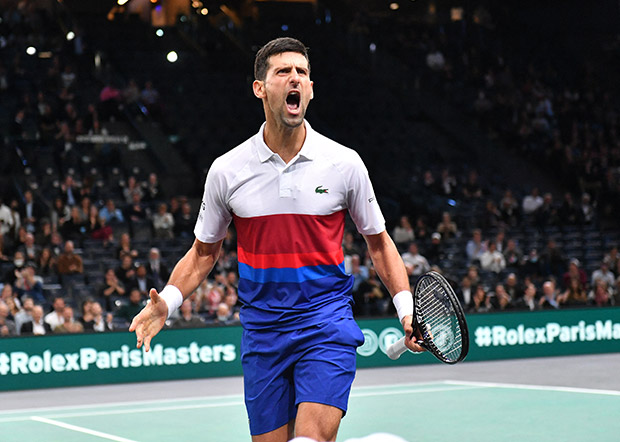 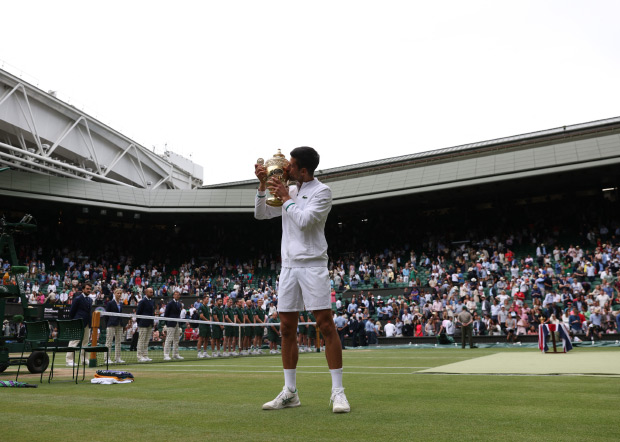