Best ATP and Grand Slam matches of the year 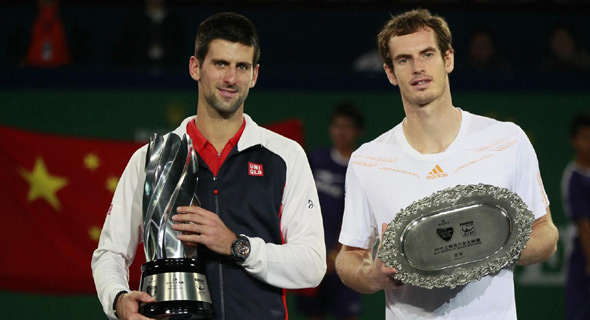 Djokovic came into the match in stellar form, winning the title in Beijing the week before. It had all the makings of an exciting final. Nole came back from a set down and saved five match points before defeating two-time defending champion.

The 25-year-old Serbian star brought the curtain down on a spectacular 2012 ATP World Tour season with victory over six-time champion.

In a fitting conclusion to the season finale, 17,800 fans at The O2 watched an enthralling contest between the world’s Top 2 players.

Djokovic captured his 3rd crown in Melbourne coming back from a set down and a break down in a decider to win in 5 hours and 53 minutes. It was the longest men’s Grand Slam final and the longest-ever match at the Australian Open.

Nole came back from two sets to one down to win the thriller in four hours and 50 minutes.