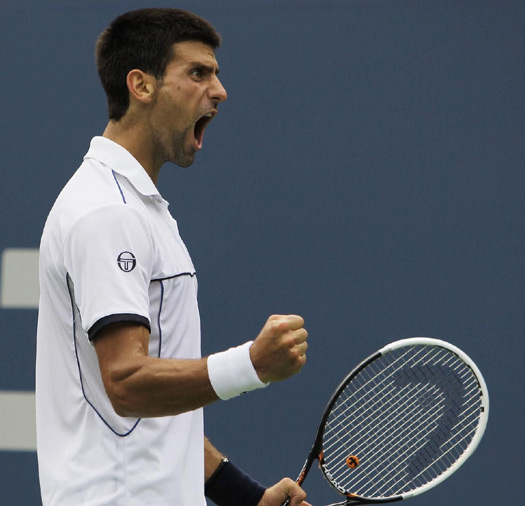 ATPWorldTour.com has chosen the two best matches of the year from Grand Slam events and Davis Cup.

History repeated itself in the US Open semis as Novak saved two match points to beat Federer in an epic five-set clash for the second year in a row. The 2011 encounter was made even more dramatic with Nole rallying from a two-set deficit for the second time in his career to prevail in three hours and 51 minutes.