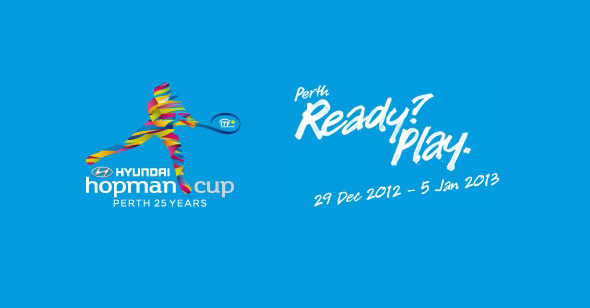 Novak will team up with Ana Ivanovic to represent Serbia at the 2013 Hyundai Hopman Cup, a traditional warm-up competition leading into the Australian Open.

The world no.2 will be making his fourth appearance at the international mixed team event, to be staged at the new Perth Arena from December 29, 2012 to January 5, 2013.

“I love the competition there,” Novak said. “I love the atmosphere. Lots of great players take part so it’s great preparation for the first Grand Slam of the year. I’ve reached the finals on two previous occasions so I sincerely hope that this time, with Ana, we can actually win a trophy.”

They will play in Group A with Italy, Australia and Germany.

Nole teamed with Ana Ivanovic in 2006 (second in group, behind USA ) and 2011 (finished top of the group, secured finals, but were replaced by Belgium due to Ana’s injury), and in pair with Jelena Jankovic, in 2008, he reached the finals (lost to USA 1-2).