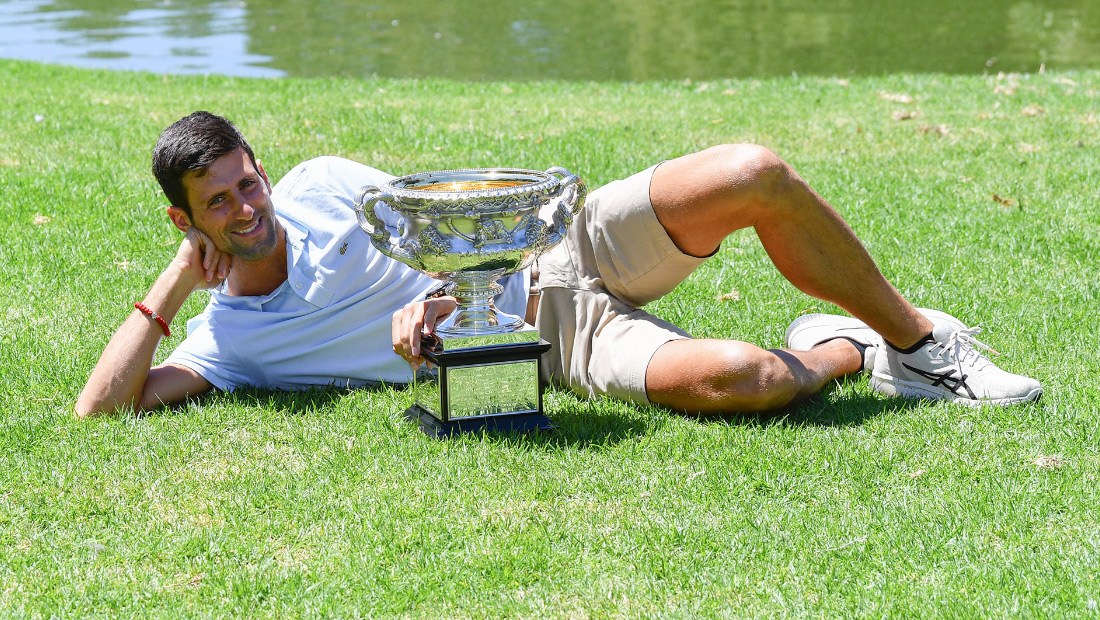 The official nominations list for this year’s ESPY Awards is filled with amazing athletes, talented teams and riveting sports moments.

Novak has been nominated for the ESPY Award in the BEST MALE TENNIS PLAYER category, along with Roger Federer, Rafael Nadal and Stefanos Tsitsipas.

Fans can cast their votes online through July 10.

Winners will be revealed during the 29th annual awards show at the Microsoft Theater, hosted by actor and comedian Tracy Morgan, on July 10 in Los Angeles.

The ESPY, short for Excellence in Sports Performance Yearly, honours sports achievement in the past calendar year. It gathers top celebrities from sports and entertainment to commemorate the past year, reliving unforgettable moments and saluting the leading performers and performances.