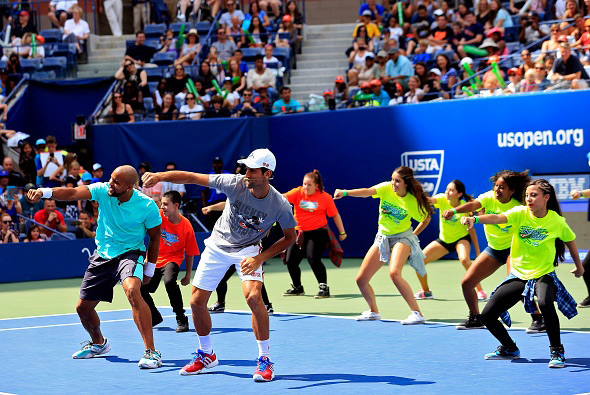 Novak played tennis with young talents and entertained crowd in exhibition matches with his tennis colleagues and other celebrities.

The event has kicked off the 2015 US Open at the USTA Billie Jean King National Tennis Center in New York. 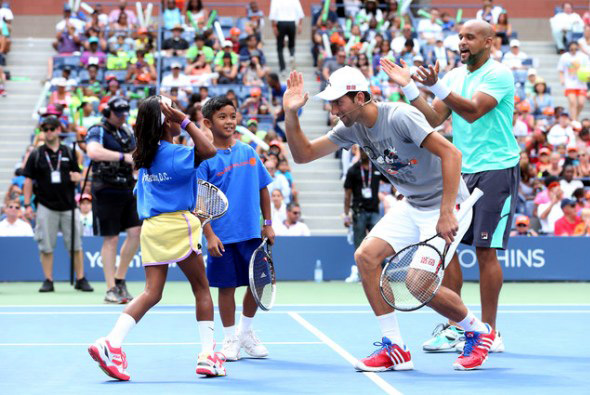 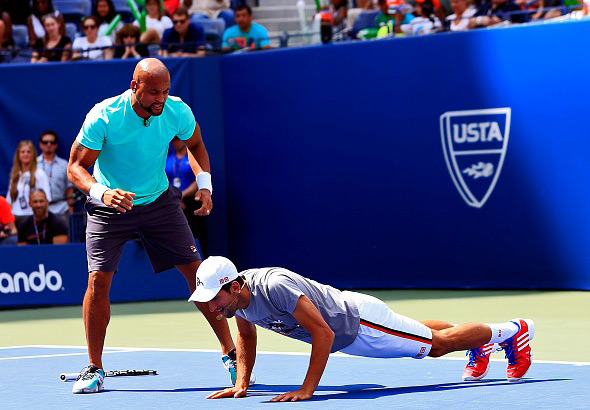 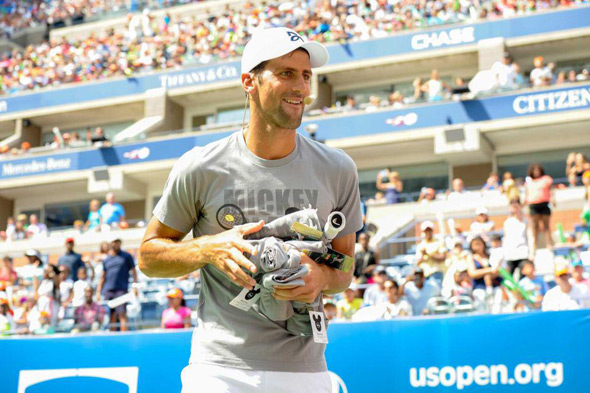 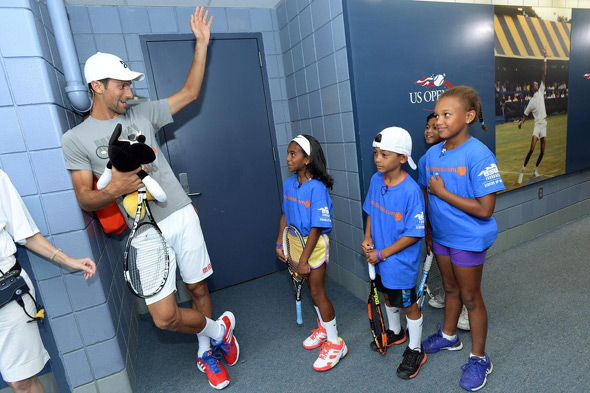 Those who were unable to attend the event in person can still enjoy all the fun from their home. On Sunday, August 30, ESPN2 will televise the event from 1 pm ET.