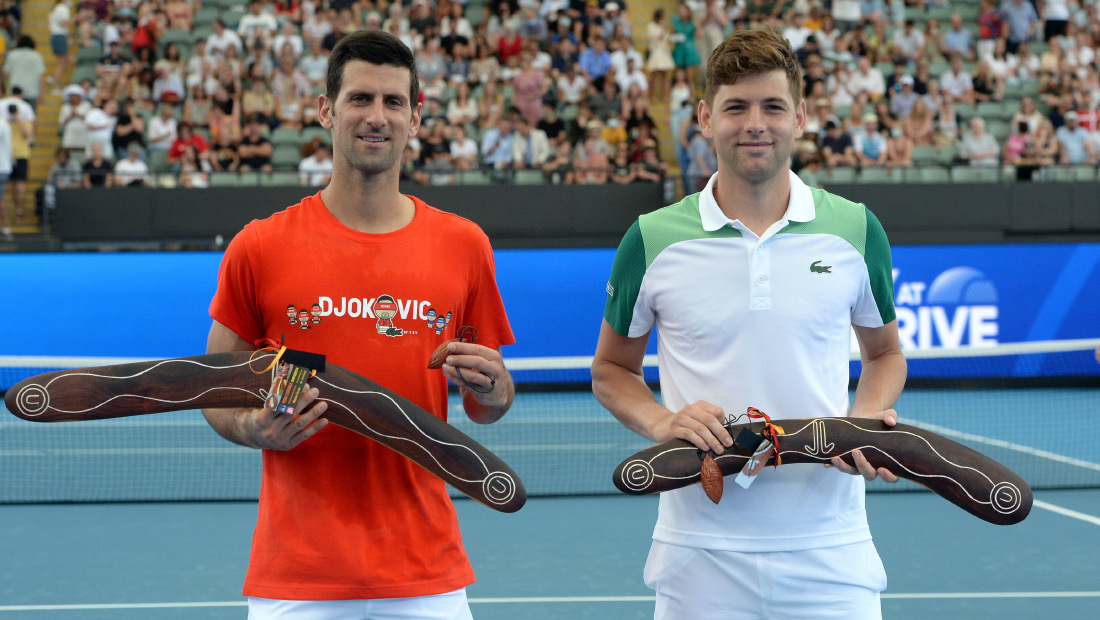 World no.1 Novak Djokovic pulled out of a “Day at the Drive” exhibition event because of a blistered hand on Friday, before appearing on court to play a set, helping his compatriot Filip Krajinovic beat 2019 Next Gen ATP Finals champion Jannik Sinner.

The 17-time Grand Slam titlist took to the court midway through the encounter at Adelaide’s Memorial Drive.

After his replacement and compatriot Filip Krajinovic won the first set against Jannik 6-3, Novak unexpectedly appeared on the court. He also won his set 6-3.

“I am sorry that I didn’t step in on the court from the beginning,” Nole said. “I had to do some treatment with my physio and wasn’t feeling my best the last couple of days. I wanted to play … it’s not easy. But it’s part of what we do. We are professional athletes, we learn over the years to play with the pain. It’s just a case whether that pain is bearable or not. Coming off from the hard training block and having ATP Cup and the Australian Open around the corner, you don’t want to risk it too much. But the emotion in me was so strong to come out to the court today. Seeing the full stands – I had to play.”

Novak will next play at the ATP Cup, taking place from February 2-6 in Melbourne. It will be a warm-up event in the week before the Australian Open (February 8-21). 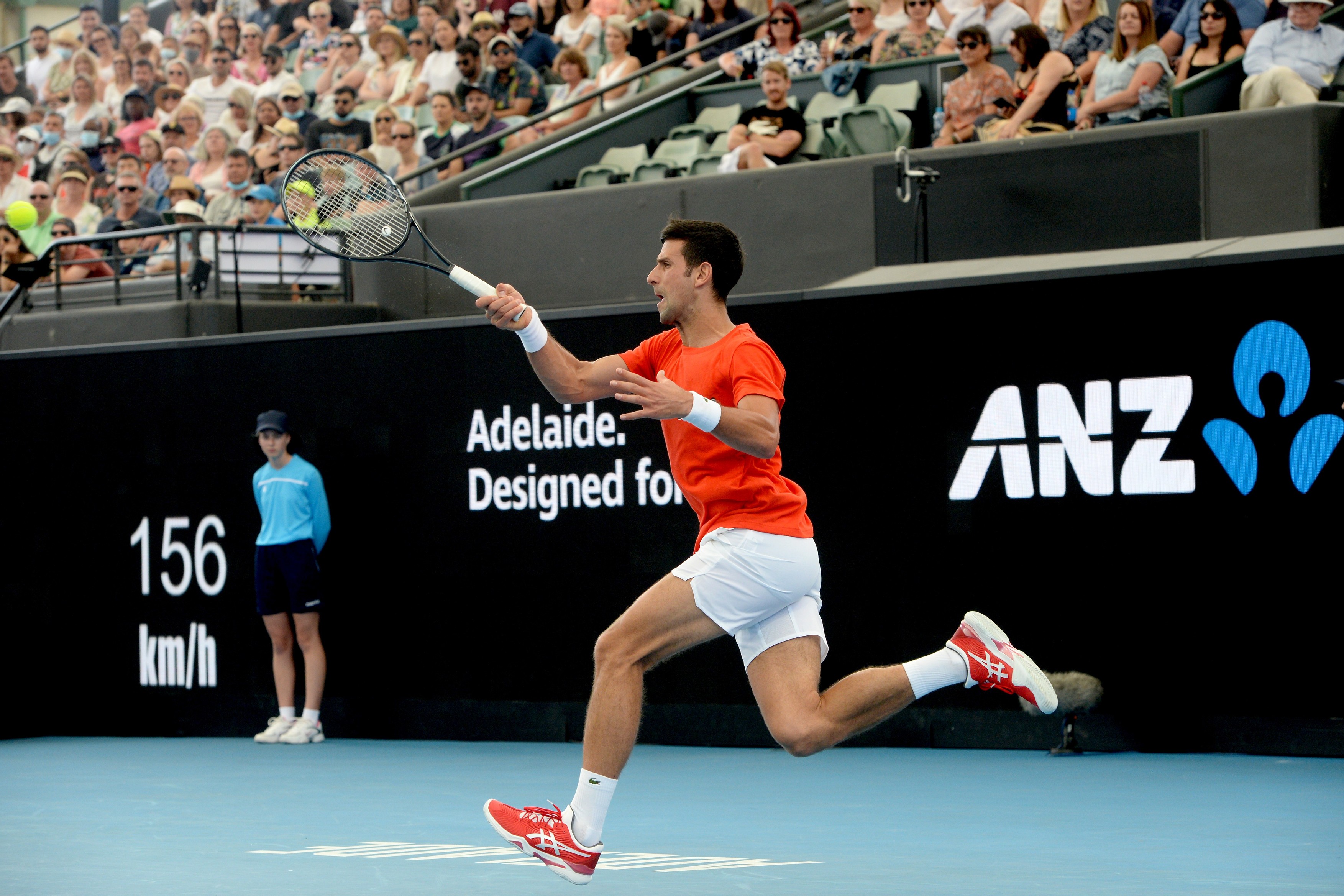 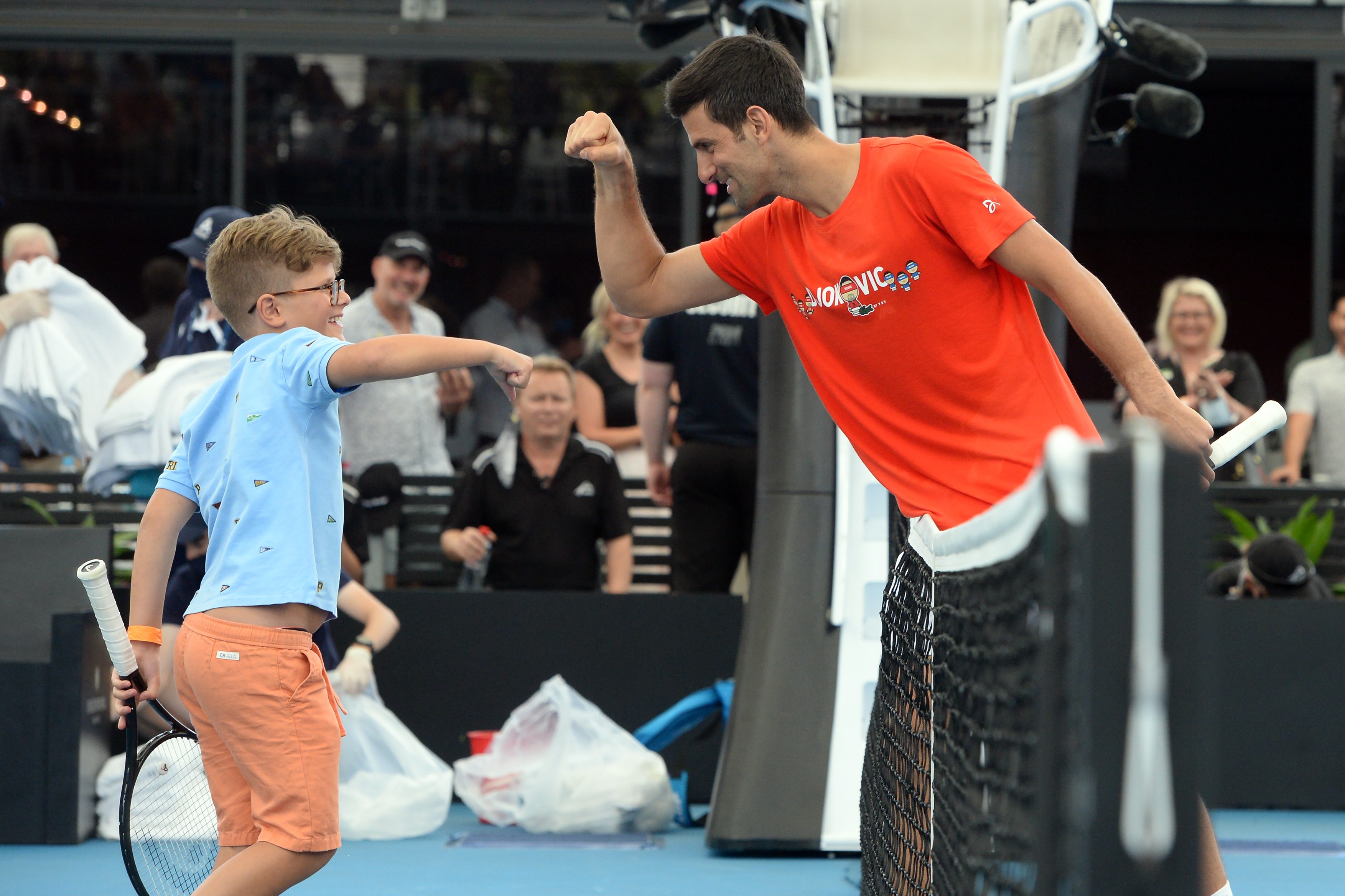 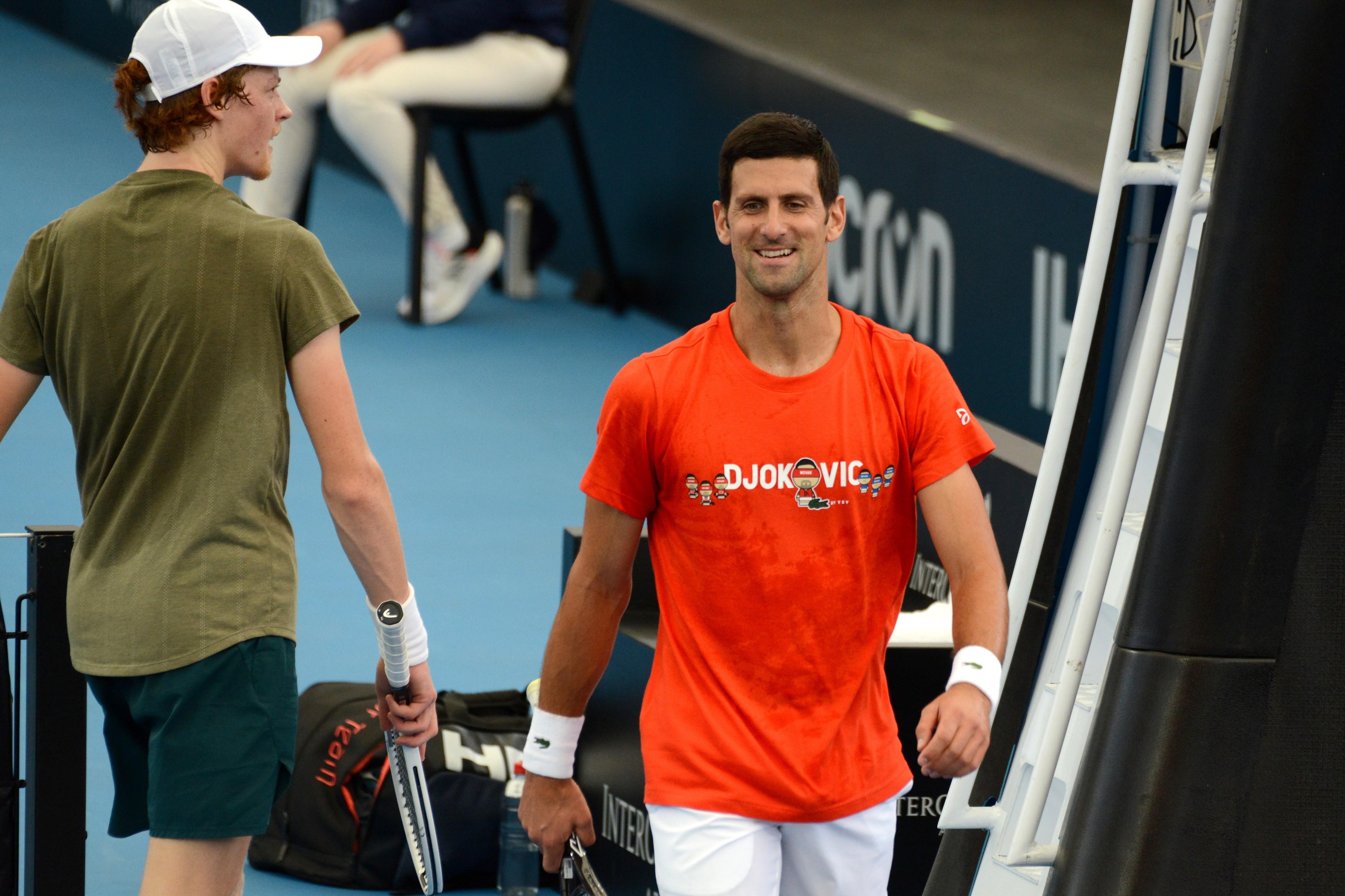 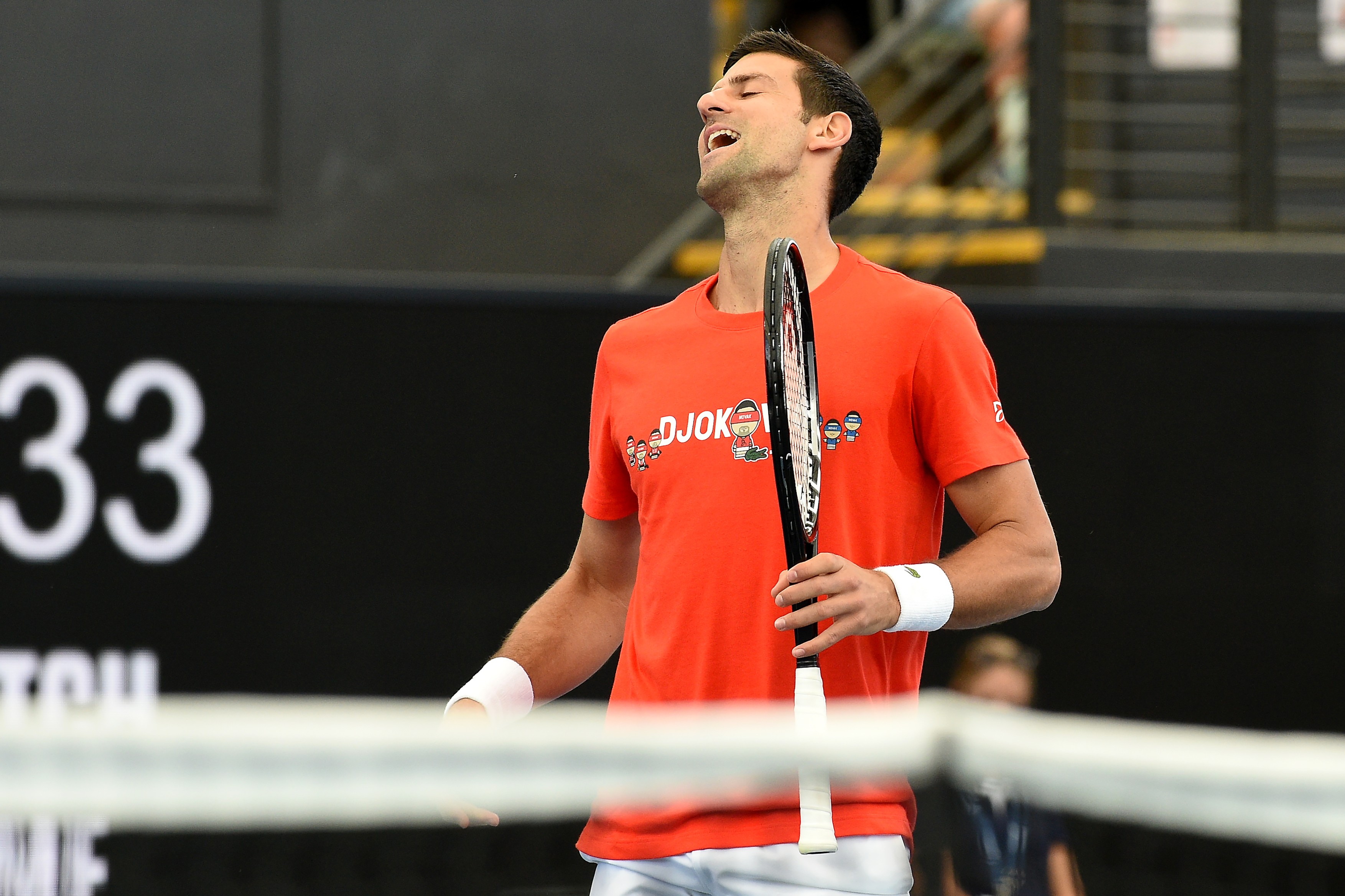 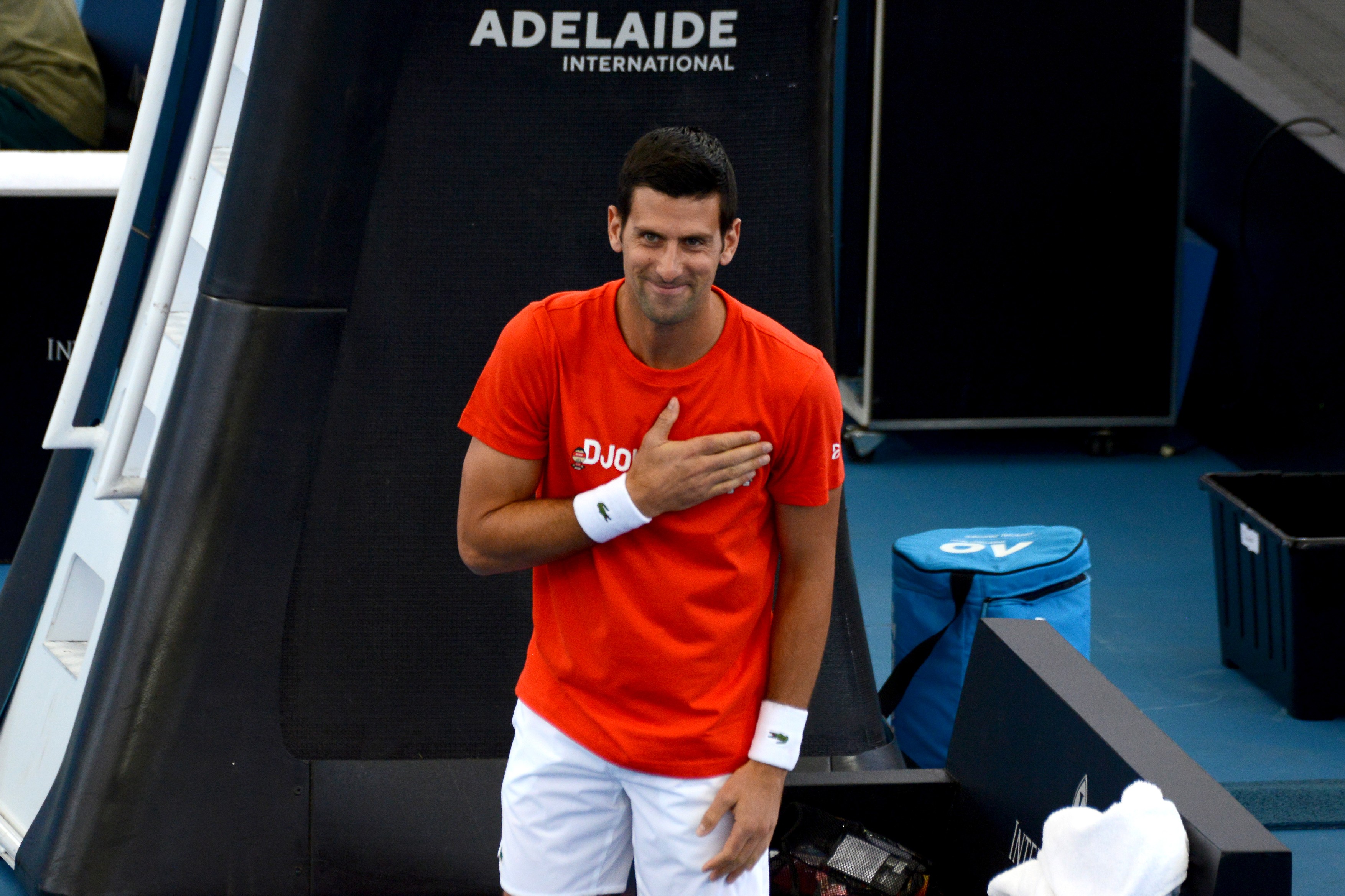 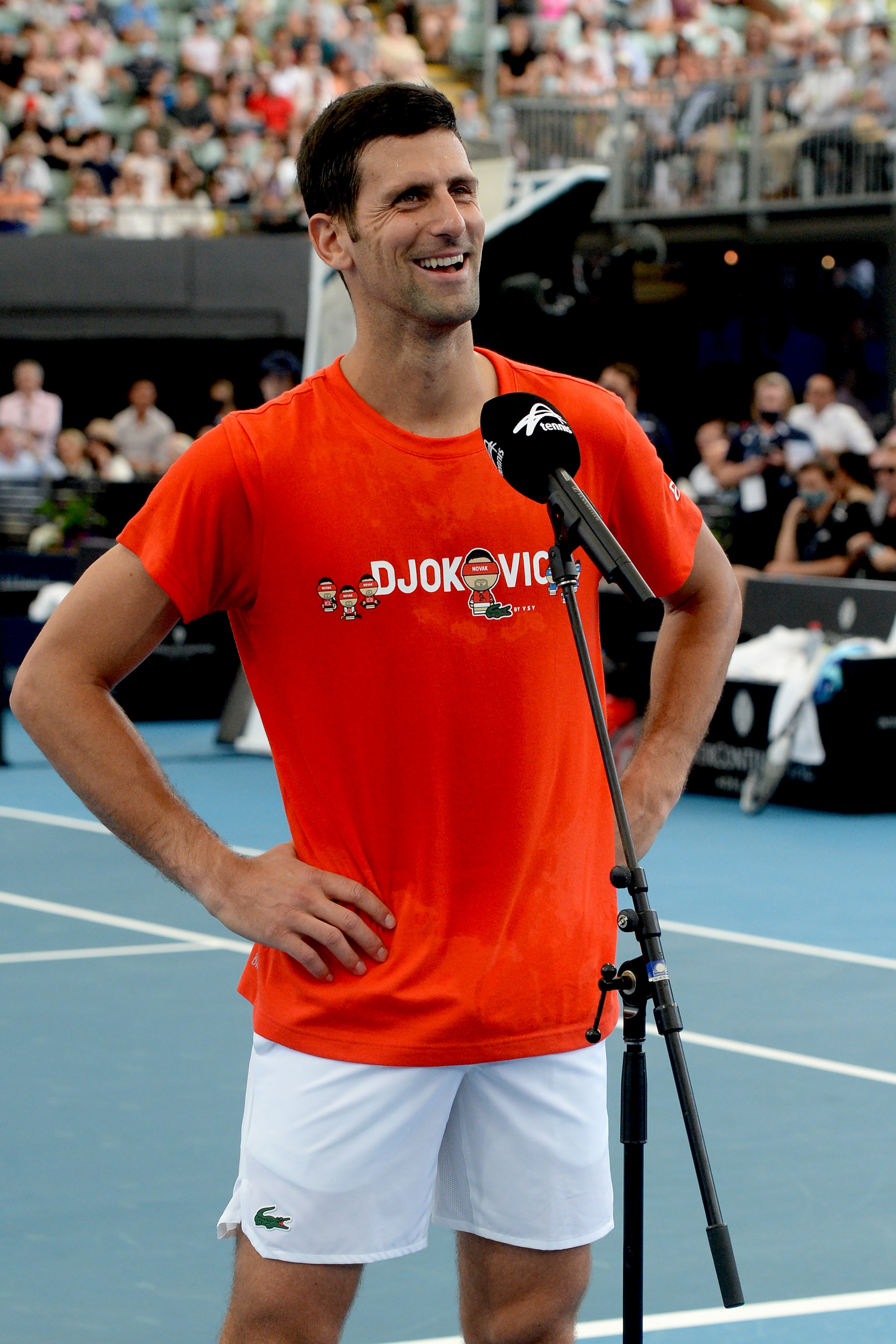