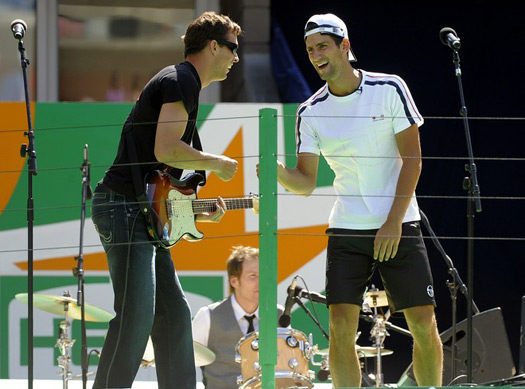 World no.1 Nole Djokovic will be participating in this year’s Arthur Ashe Kids’ Day Presented by Hess on August 27.

If you can’t make it in person, the event will also air nationally on CBS Sunday, August 28, from 12pm – 1:30pm ET. For more information and tickets, visit www.arthurashekidsday.com.