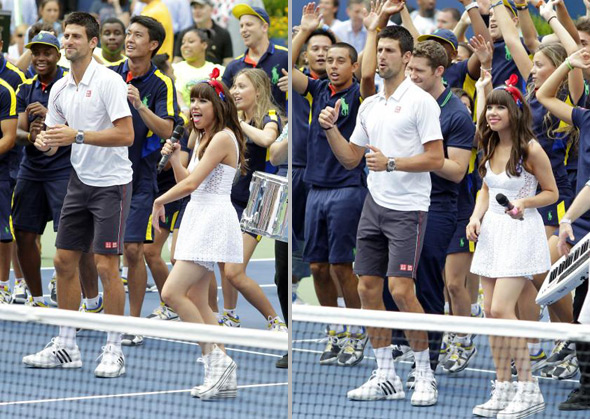 In the show’s final, Novak was entertaining crowd together with the 2012 Olympic gold medal swimmer Missy Franklin, singer Carly Rae Jepsen and Mardy Fish. Matthew Morrison, American actor, dancer and musician, was a chair umpire in the pro/celebrity match.

The annual event has kicked off the 2012 US Open at the USTA Billie Jean King National Tennis Center in New York.

Those who were unable to attend the event in person can still enjoy all the fun from their home. On August 26, CBS will televise the event from noon to 1:30 p.m. 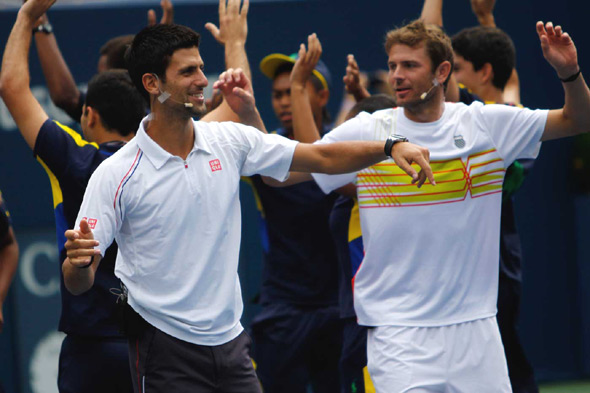 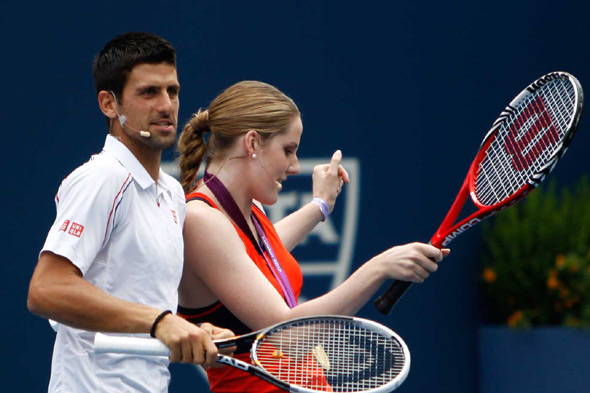 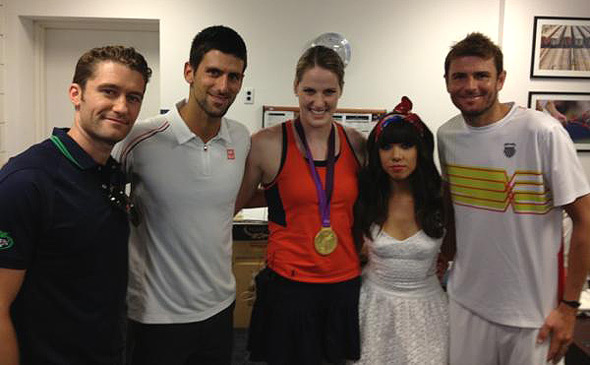 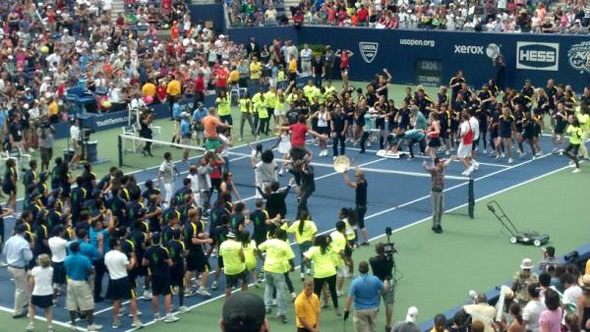 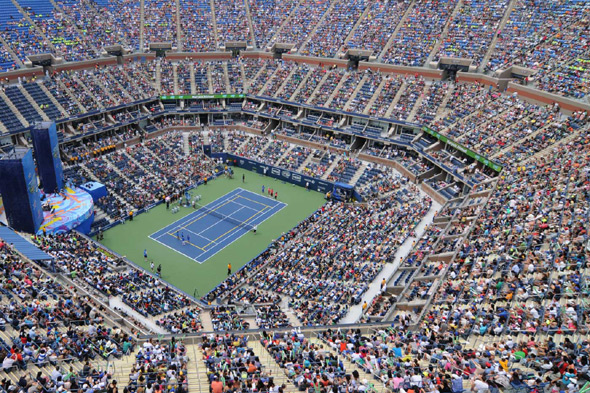 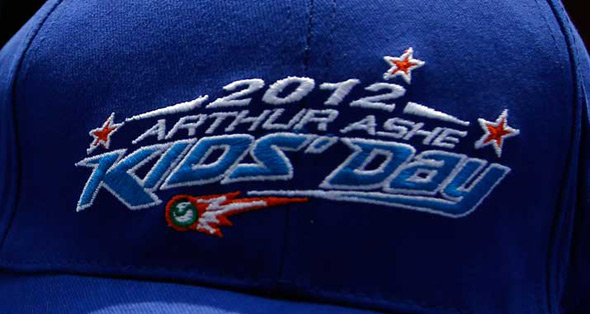