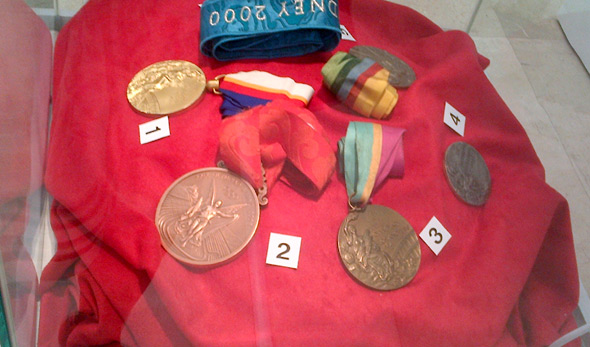 Novak Djokovic’s bronze medal from 2008 Olympic Games in Beijing is a part of an exhibition “Moments to Remember: Olympicism in Serbia 1912-2012”, which will be opened until August 26 in the Museum of Yugoslav History in Belgrade.

There are many significant exhibits at the exhibition dedicated to the success of Serbian athletes at the Olympic Games, since their first appearance in 1912 in Stockholm, to the 2008 Games in Beijing.

Novak’s racquet and a signed tennis ball are also exhibited. 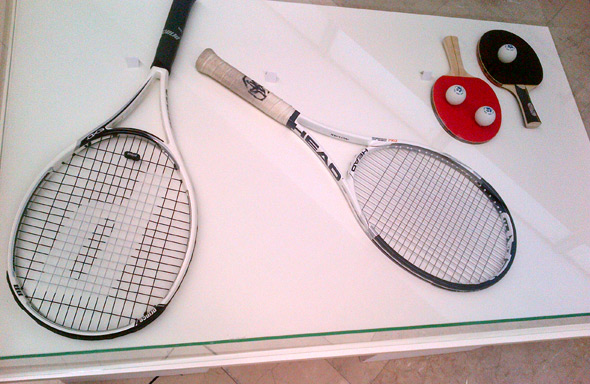 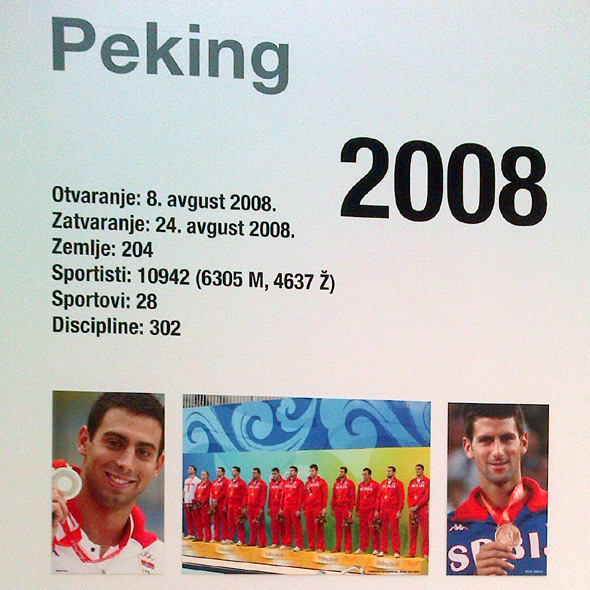 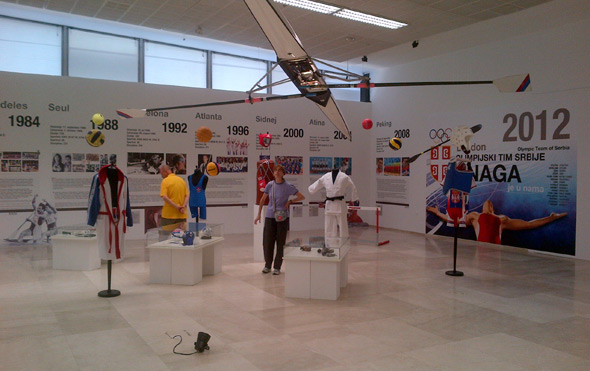 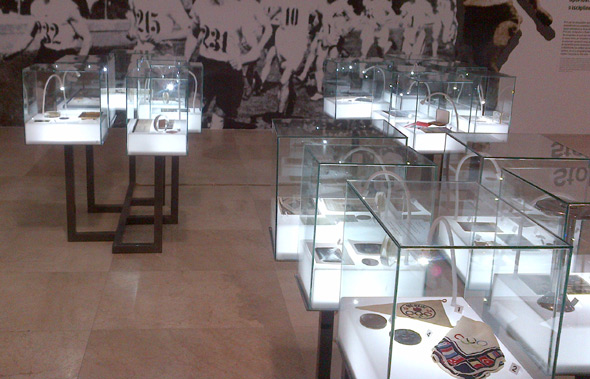 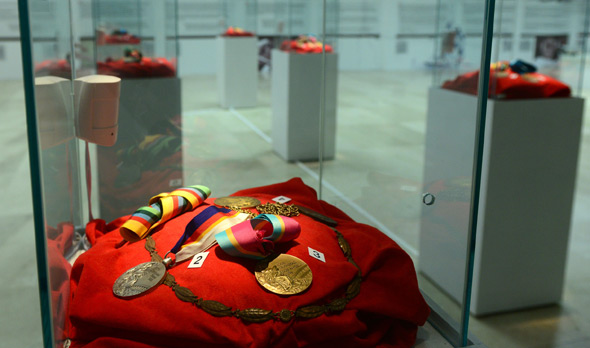 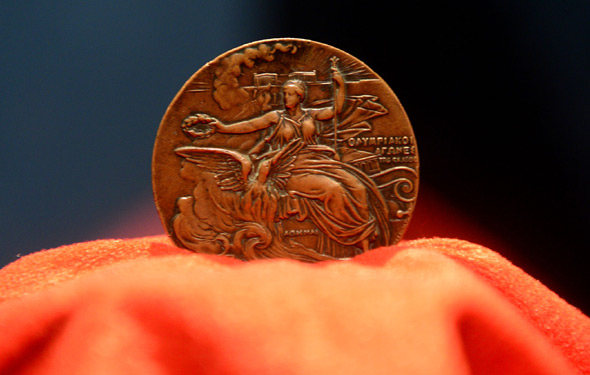