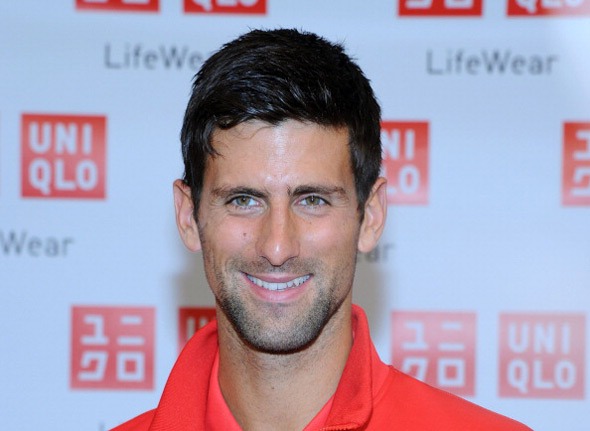 UNIQLO Global Brand Ambassador, Novak Djokovic, launched the 2013 USO replica match wear on Monday at Uniqlo 5th Avenue Global Flagship store in New York, a week before the tournament starts and the world no.1 himself will be wearing it on court.

UNIQLO has been the exclusive designer of tournament match wear for Novak since May 2012. Starting with the 2012 French Open, Djokovic has now competed at all six Major events wearing the match wear, including his triumph at the 2013 Australian Open.

Many fans and customers lined up for a chance to meet the Serbian tennis star, take photos with him and be the first to see his 2013 US Open match wear.

Besides promoting the release of his new line of apparel through the UNIQLO brand, Nole danced and answered the questions to some of the luckiest fans. 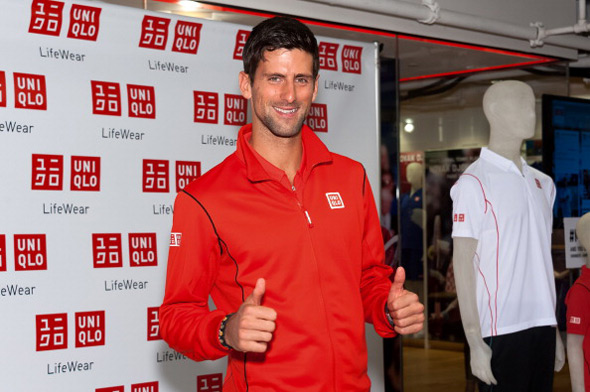 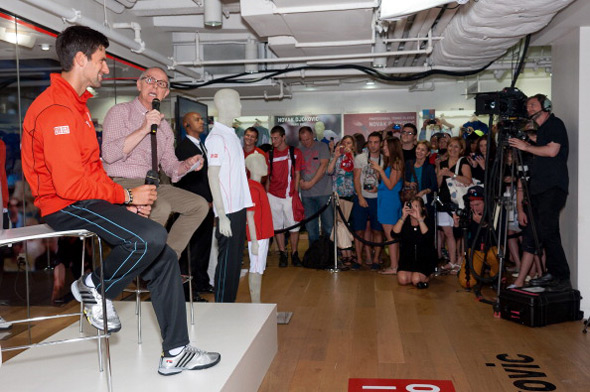 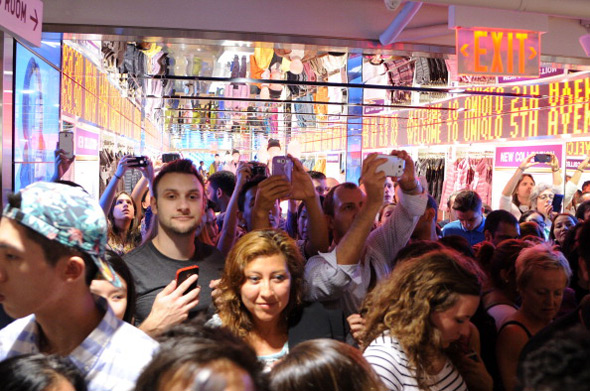