Novak to play fundraiser for Haiti 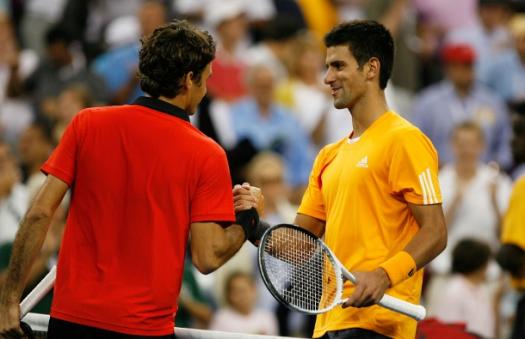 Novak Djokovic and other top players will play exhibition matches at Melbourne Park on Sunday, the day before the Australian Open begins, to raise money for victims of the devastating earthquake which hit Haiti on Thursday.

The exhibition will be held at 15000-seat Rod Laver Arena. The admission price will be $10, and all proceeds will go to the Haiti earthquake victims.