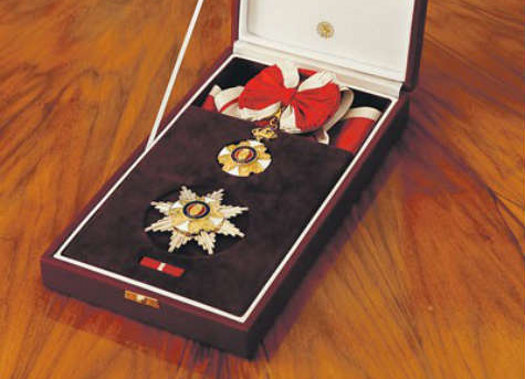 The world’s top-ranked player, Novak Djokovic, has been awarded the top state honour in Serbia, Order of the Karadjordje’s Star of the 1st degree.

Order of the Karadjordje’s Star is the decoration established in 1904 by King Peter I. It was awarded in four degrees.

Nole will formally receive the medal at a ceremony on Wednesday, February 15, marking Serbia’s statehood day.