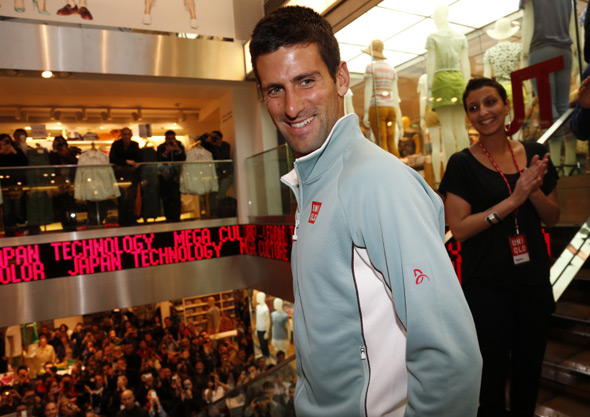 Japanese clothing and sports equipment manufacturer, UNIQLO, has launched the highly anticipated Novak Djokovic replica match wear for men on Thursday, May 23, marking one year since the world no.1 was appointed their Global Brand Ambassador.

UNIQLO has also launched the Novak Djokovic replica matchwear for this year’s Roland Garros, allowing customers to purchase the collection before Nole wears it on court.

Starting with the 2012 French Open, Djokovic has now competed at all four Major events wearing match wear created by UNIQLO, including his triumph at the 2013 Australian Open.

Many fans and customers gathered to meet Nole, take photos with him and be the first to see his 2013 Roland Garros match wear. 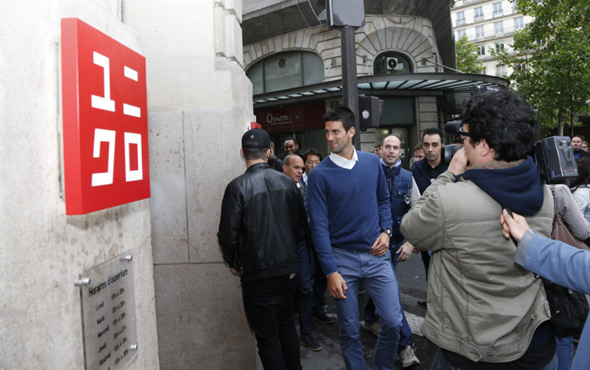 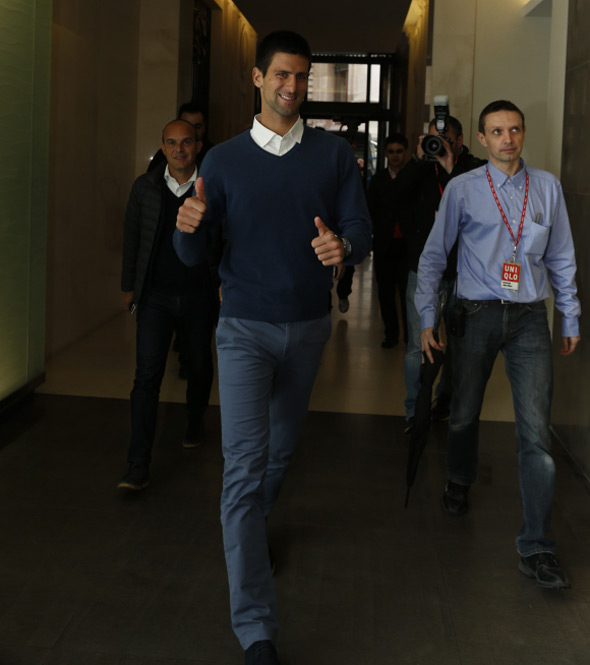 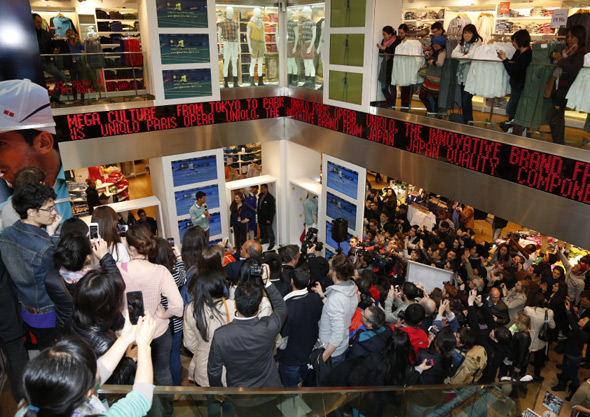 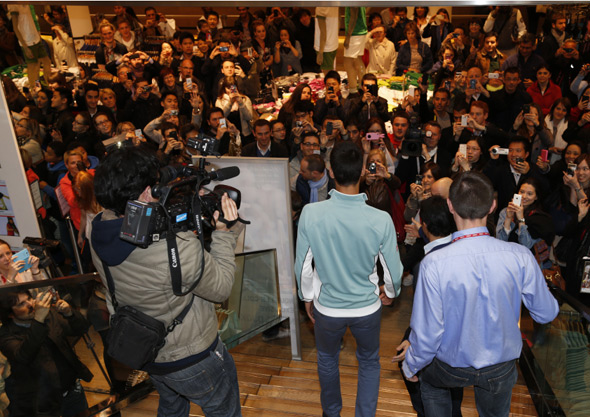 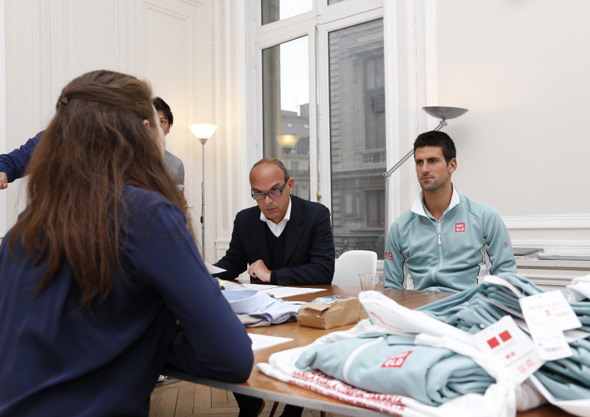