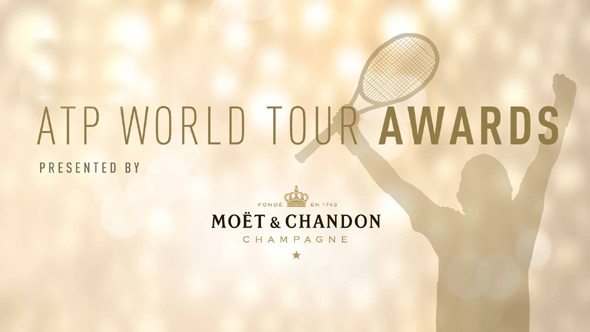 There are five weeks left till the end of the 2014 tennis season.

You can show your support for your favourite singles player by voting in the ATPWorldTour.com Fans’ Favourite Awards Presented by Moët & Chandon.

Vote for Player of the Year voted by fans here. Voting ends on Monday, November 3.

The winners will be announced on the eve of the Barclays ATP World Tour Finals, which will be held at The O2 in London from 09-16 November.

Awards will be given in ten more categories.

Novak is also in contention for the ATP World Tour No. 1 Presented by Emirates Award (determined by ranking).

Nole is on top of the Emirates ATP Rankings and ATP Race List and holds a 52-8 match record in 2014.