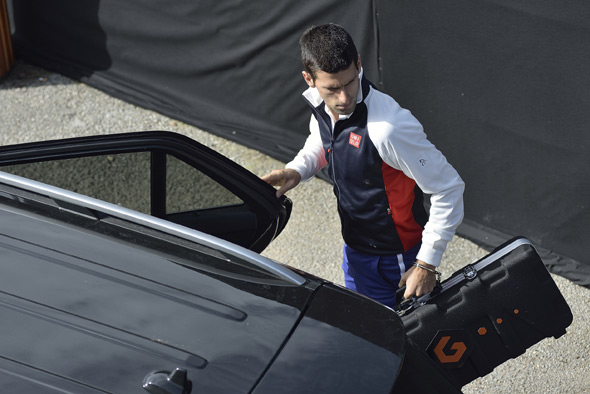 World no.1 Novak Djokovic will premiere his new HEAD Speed racquet in January at the Australian Open.

He has already completed secret testing with his sponsor to try out his new version of his racquet, the mysterious ‘G’ – with some really spectacular results. Watch an exclusive video to find out what happened at the end of the test.

The new HEAD ‘G’ Speed racquet seems to provide extraordinary ball speed. It will be revealed and launched on January 11, 2013.

50 fans and tennis players worldwide have the chance to already test Nole’s secret weapon prior to the launch date.

Go to HEAD application and win one of the 50 exclusive HEAD prototype racquets. 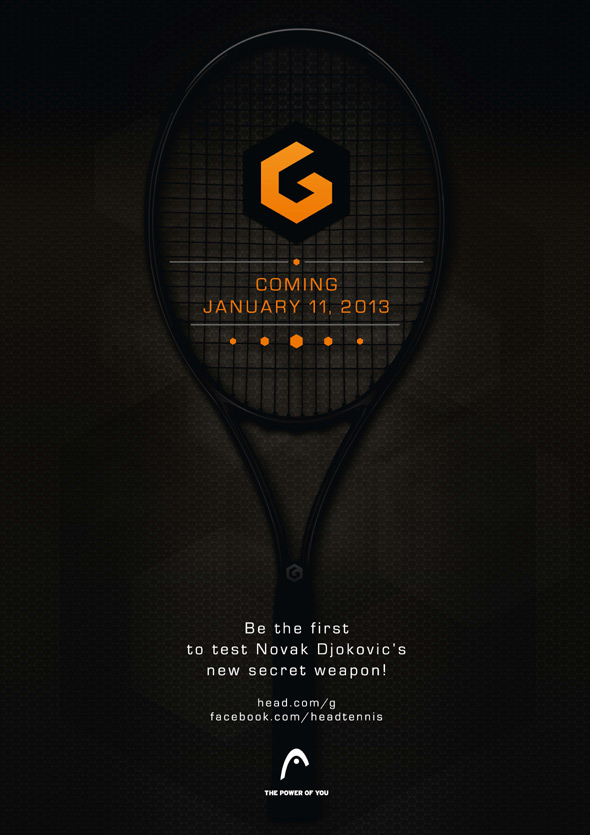