McEnroe, Borg, Wilander back Novak to win US Open 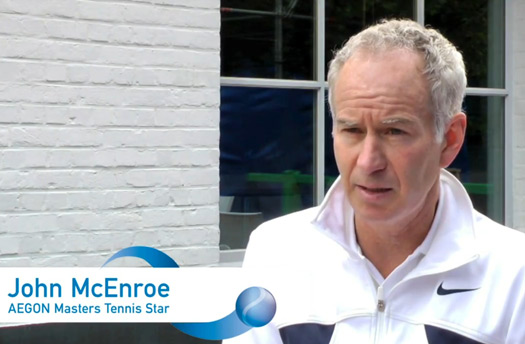 27. 08. 2011. · ATP Champions Tour stars John McEnroe, Bjorn Borg and Mats Wilander have all backed Novak to win the US Open.

Asked who they thought would win the title, the trio confidently predicted the Serb would come out on top.

McEnroe is surely the only other man on the planet who understands how Novak is feeling at the moment. In 1984, McEnroe lost just three matches in an incredible year.

In another special video, the American paid tribute to Novak, and said that he was on course for the greatest season in tennis history.

McEnroe is still playing brilliant tennis today on the ATP Champions Tour. He will compete in London, November 30 and December 4 at the Royal Albert Hall as part of the AEGON Masters Tennis. For tickets, go here.