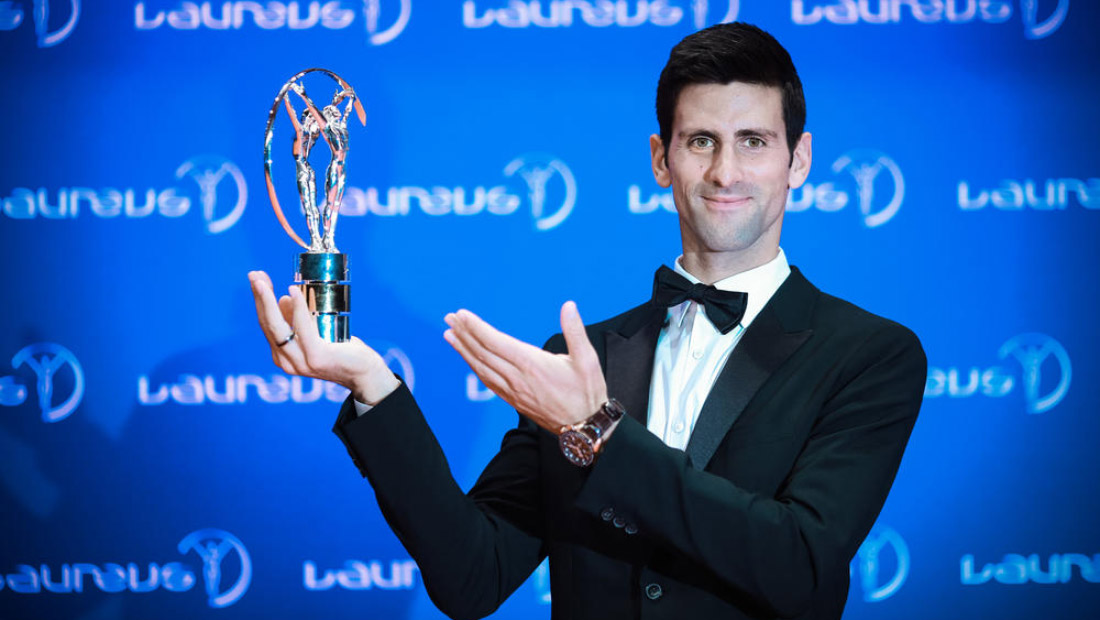 Novak nominated for Laureus World Sportsman of the Year Award

World no.1 Novak Djokovic is among the nominees for the Laureus World Sportsman of the Year Award.

After winning the prestigious award for achievements in 2011, 2014 and 2015, the 14-time Grand Slam champion is once again among the world’s greatest sports stars.

The Laureus World Sports Awards, which are given annually since 2000, recognise outstanding sporting achievements during the previous calendar year.

2018 was another exceptional season for the Serbian star. Djokovic made a tremendous rise in the second half of 2018 and impressive return to world no.1. He underwent an elbow surgery in January and was ranked no.22 in June. In 2018 Nole won four titles – two Grand Slam trophies (Wimbledon and the US Open) and two ATP Masters 1000 crowns (Cincinnati and Shanghai). He became the first singles player to achieve Career Golden Masters.