Novak pulls out of Cincinnati due to injury 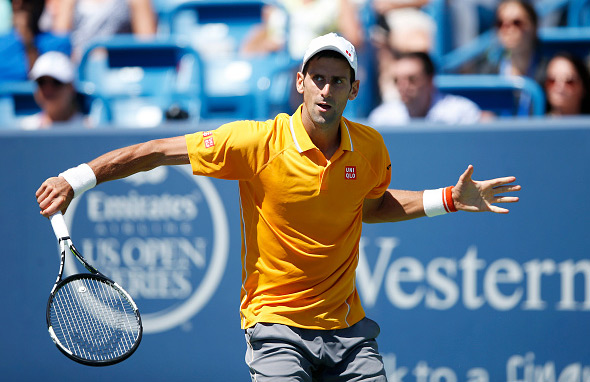 World no.1 Novak Djokovic has withdrawn from the Western & Southern Open, an ATP World Tour Masters 1000 event which starts on Sunday, August 14.

“I am very sad to announce that I won’t be able to play this year in Cincinnati at the Western & Southern Open Masters. I have a recurring injury that has taken its toll on my body due to a very busy and active schedule this year. I have played many matches and I have to take some rest in order to heal. I always have my hopes high on returning to Cincinnati and winning the only trophy I am missing in ATP Masters Series,” Novak said in announcement.

The main singles draw will take place on Friday, August 26.