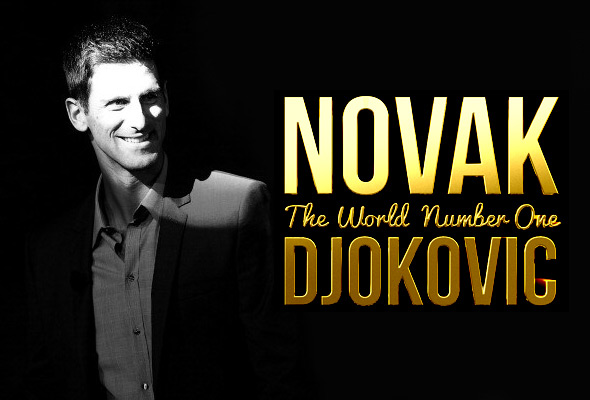 Novak completed one of the greatest seasons of all time on the ATP World Tour on Sunday.

The world no.1 put the finishing touch to a magnificent year by beating Rafa Nadal (semis) and Roger Federer (finals) to win the ATP World Tour Finals for the fifth time in his career.

Novak won 11 titles (including three Grand Slams and record six Masters 1000 events) and took his 2015 win-loss record to a phenomenal 82-6.

Here are some remarkable record-breaking feats and significant achievements by Djokovic in what’s been an unforgettable season of dominance: