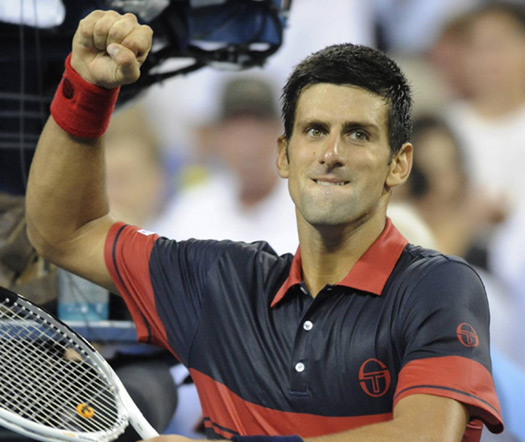 Serbian tennis player Novak Djokovic rediscovered his aggressiveness, determination and coolness under pressure , which have established him firmly in the group of contenders for major trophies, the London Times writes today.

The paper states that the world no.1 Rafael Nadal said that Djokovic’s excellence had forced him to play his best match ever in New York.

The sportsmanship Djokovic showed at the end, giving Nadal the warmest of embraces and praising his greatness, underlined what a golden age this has become for tennis, both in terms of the ability and the grace of its leading men, reports Radio BBC.