Nole named ITF World Champion for the fifth year in a row! 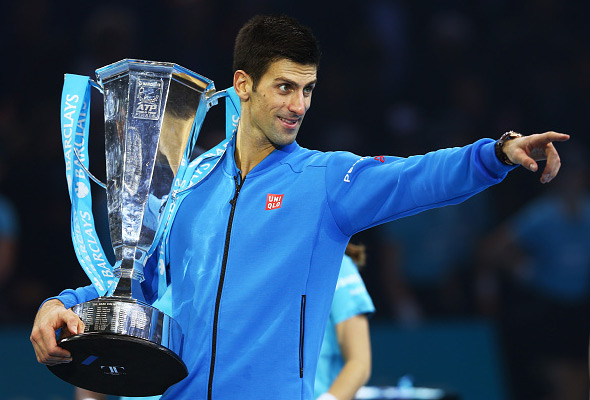 Novak has been named the 2015 ITF Men’s World Champion!

This is the fifth successive year Novak has received the honour. He completed one of the greatest seasons of all time on the ATP World Tour, winning 11 titles (including three Grand Slams and record six Masters 1000 events) and took his W/L record to a phenomenal 82-6. He was also a finalist at Roland Garros. Djokovic finished the year as no.1 for the fourth time.

The 28-year-old Serbian star is one of only three men to be named World Champion five or more times, alongside Pete Sampras and Roger Federer.

“It is an honour to be named ITF World Champion for the fifth time. This season was the best of my career with many highlights. It inspires me even more to keep on going, and I hope to continue to play at this level in 2016,” Novak said.