I am aware that I haven’t been writing for a long time AGAIN, but I PROMISE this will change and I will report more often, both on my official Facebook page, and through Diary entries.

Actually, I will publish some interesting photos and videos with short descriptions. I believe it will be more vivid and more interesting. :-)

My stay in Australia was very successful, and the matches I played in Melbourne (especially the last three) were the best played ever when it comes to Grand Slams!

However, the success wouldn’t have happened if we had not had such a good, exhausting and amusing training. Most of the preparation took place in Dubai, and I will now share a few photos with you. 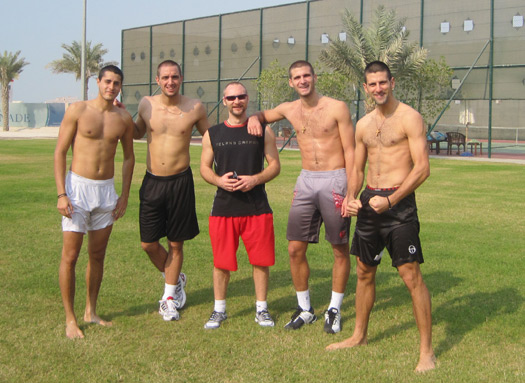 Bunch of baldies in Dubai has only one intention – “to show who’s boss in resort” :-) 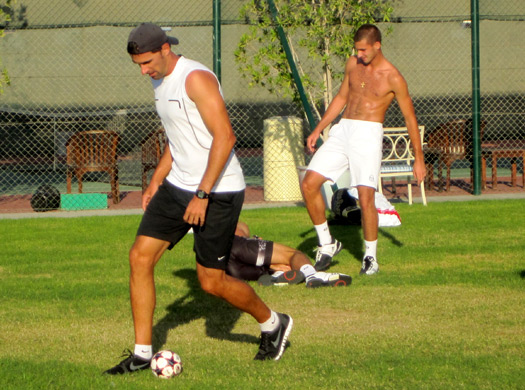 You can see Marko Djokovic in the background who improperly stopped the rival team’s player, and then continued to harass him for no reason. :-))) 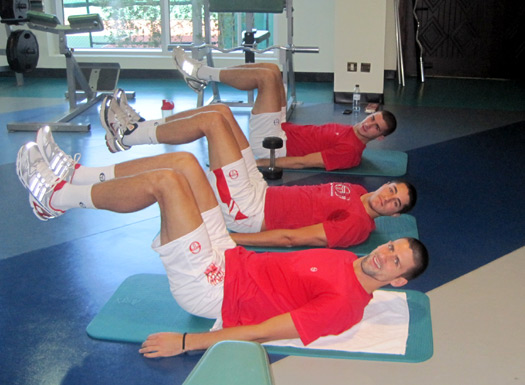 It is obvious what colors are our favorite. :-)

And here’s recollection what it was like in New York 2010: 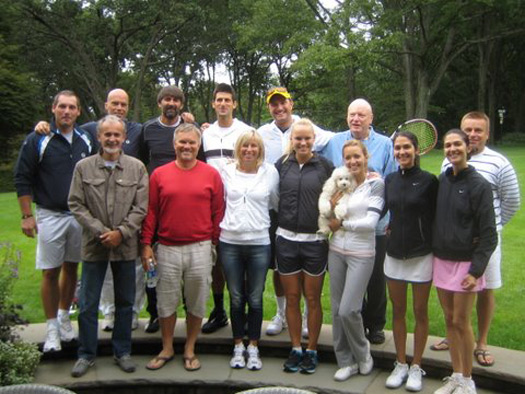 Hosts and guests before the US Open semifinals 2010 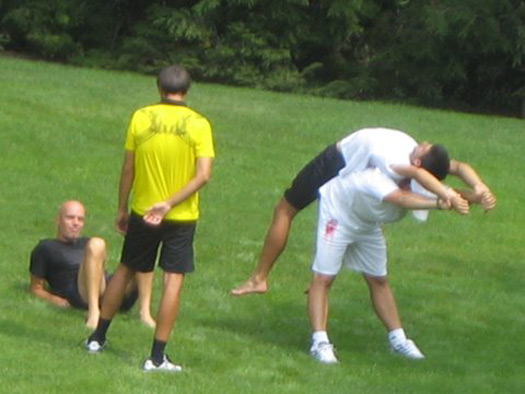 Just another day in the office. Oops, sorry … Nature. :-) 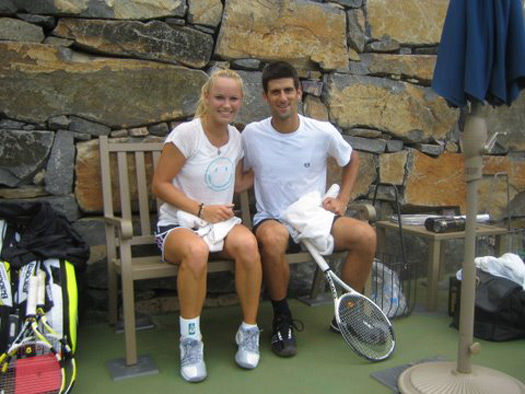 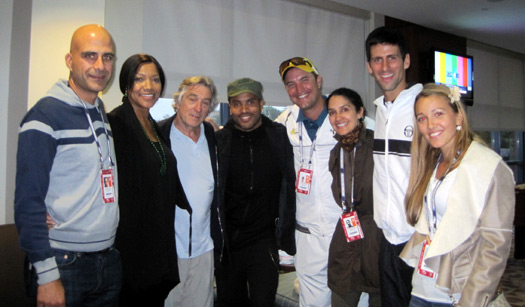 Friends from ‘the neighbourhood’ together after a year. :-) 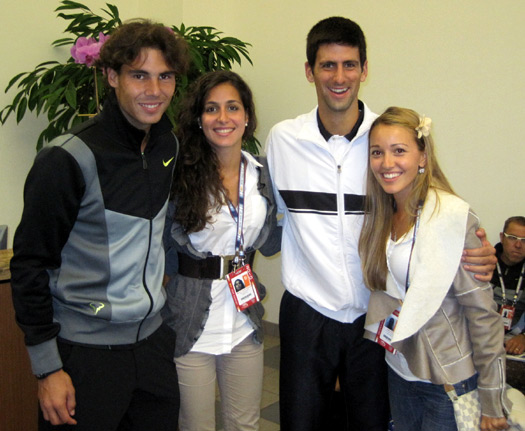