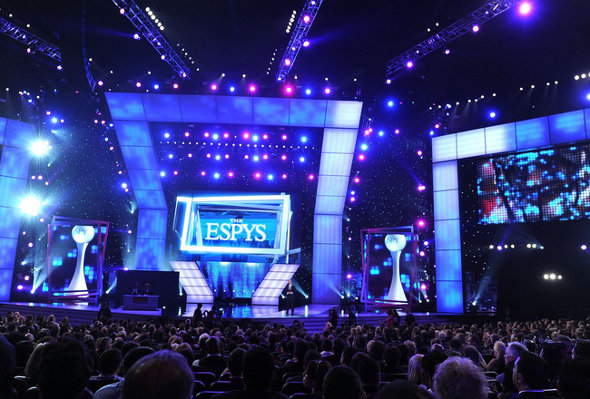 Reigning world no.1 Novak Djokovic has been nominated for ESPY award in two categories:

The ESPY, short for Excellence in Sports Performance Yearly, honors sports achievement in the past calendar year.

Nole finished 2012 as the world no.1 for the second year in a row. The 26-year-old Serbian star had another stunning season with a 75-12 match record (24-10 vs top 10) and 6 titles – the Australian Open, Barclays ATP World Tour Finals in London, three ATP World Tour Masters 1000 trophies (Miami, Toronto, Shanghai) and Beijing (500). He also played finals of the Roland Garros and US Open, and was runner-up at Masters 1000 events in Monte Carlo, Rome and Cincinnati.

Fans from all over the world, along with distinguished people from the world of sports, can cast their votes online at http://espn.go.com/espys/2013/ through July 17 (before and during the live show), and winners will be revealed during the 21st annual awards show at the Nokia Theatre hosted by American actor and director, Jon Hamm, on July 17 in Los Angeles.

Hamm will be joined by an all-star lineup of top athletes and entertainers to celebrate the best sports stories of the last year, leading fans through the year’s best plays, biggest upsets and most outstanding performances across all sports.