Novak qualifies for Finals in London 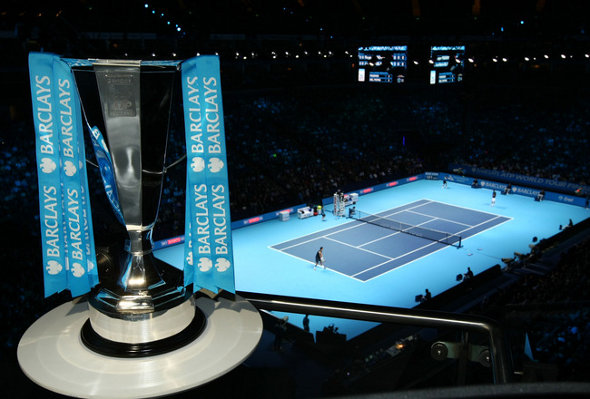 2012 Australian Open and Miami champion Novak Djokovic has earned his place at the Barclays ATP World Tour Finals at The O2 in London. The 25-year-old Serbian star will play for his second crown in his 6th consecutive appearance at the year-end championships.

Nole, Federer and Nadal have become the first three players to qualify for the eight-man season finals, to be held from November 5 to November 12.

Tournament Director Andre Silva said: “We look forward to welcoming Roger, Novak and Rafa back to The O2 in London this November, where fans will have the chance to see them battle once again for the coveted last title of the ATP World Tour season, where so much will be at stake for all of them.”

Djokovic had a stellar 2011 when he won three major trophies and a record five ATP Masters titles.

He started 2012 successfully defending his crowns in Melbourne and Key Biscayne. Those victories were followed by a run at Roland Garros where he reached finals for the first time in his career. Novak then made semi-finals of Wimbledon, where he fell to eventual champion Roger Federer.

Get your tickets to see the world’s best players in action.