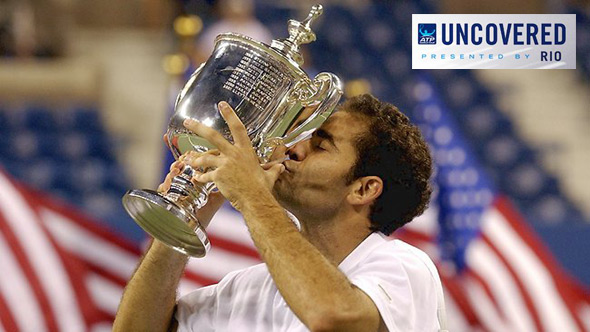 Former ATP world no.1 speaks about Novak’s mental strength and admires him for being an “incredible competitor”.

“Novak’s always had a big game, big serve… I feel like mentally he was a bit fragile, and now he’s a rock.”

ATP World Tour Uncovered Presented by Rio is a weekly lifestyle television show that provides fans with behind-the-scenes access to the most exciting tennis players and tournaments in 30-minute episodes.