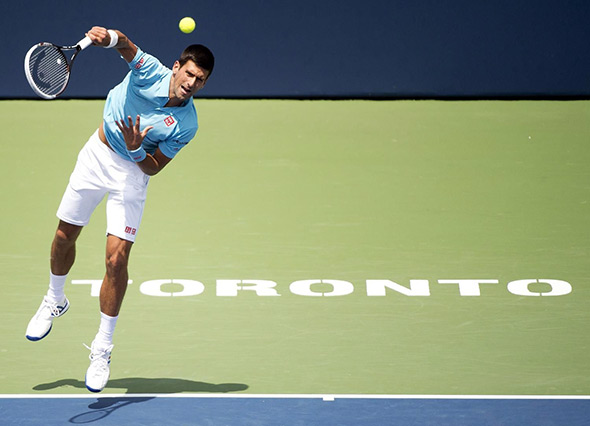 Singles draw has been made for the Rogers Cup presented by National Bank, the sixth Masters event of the year, taking place in Toronto, Canada (August 25-31).

Novak is a top seed and has a first round BYE. He will open campaign against Gilles Muller of Luxembourg (2-0 H2H). 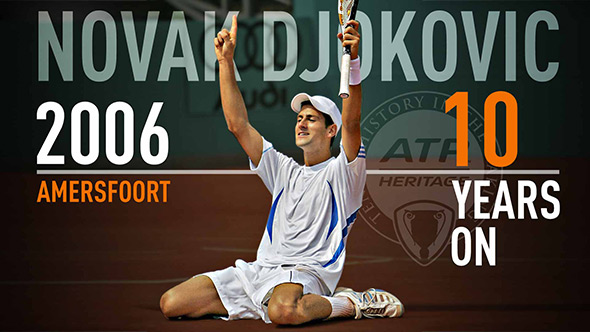 On July 23, ten years ago, Novak won the first of 65 career ATP titles he’s got so far in his collection. His opponent in the 2006 Amersfort final, Chile’s Nicolas Massu, reflected on a champion in the making.

“He faced me as an equal. We had already trained beforehand, but in the match his spectacular potential was noticeable. I thought he’ll surely be in the Top 5 in the future. He had it all: the game and a winning mentality. He was a very nice person, very polite. During the final, he applauded me on a couple of points, and in the ceremony he congratulated me for my career to date.” Speaking about Nole 10 years on, Massu, who is now Chile’s Davis Cup captain, said, “Djokovic deserves all he has achieved. He lives for tennis, is very organised, disciplined and is a good person. Being in his first final is a nice memory.“

Ten years on from his first ATP title, Novak has won 65 singles trophies, including 12 Grand Slam championships and a record 29 ATP World Tour Masters 1000 shields. Since getting to no.1 for the first time on July 4, 2011, Djokovic has spent 208 weeks in the top spot.