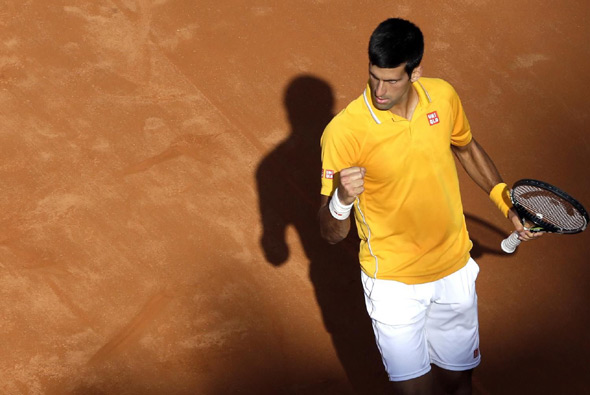 Singles draw has been made for the second Grand Slam of the season, the Roland Garros, taking place in Paris, from May 24 to June 7, 2015.

World no.1 and top seed Novak Djokovic will open his campaign against no.86-ranked Jarkko Nieminen (FIN) on Tuesday. It will be their fifth career meeting (4-1).

The eight-time Major champion might face either Gilles Muller (LUX) or Paolo Lorenzi (ITA) in the second round.

The Roland Garros is the only Major trophy Djokovic still hasn’t won. Should he succeed, he would join an elite group of eight players in completing the career Grand Slam.