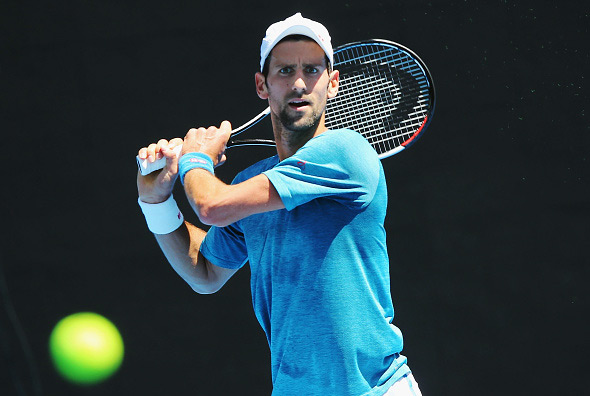 The 2017 Australian Open draw ceremony has taken place in Melbourne on Friday.

Novak is no.2 seed and six-time defending champion at the first Grand Slam event of the season (January 16-29). 128 players will be fighting during two weeks for the championship trophy and 2000 points.

Novak will start his bid for 13th Grand Slam trophy against world no.40 Fernando Verdasco of Spain. It will be their 14th career meeting (9-4 H2H).

In the second round, Djokovic will face the winner of the match between Denis Istomin (UZB, WC) and a qualifier.

The earliest seed he could meet is no.30, Pablo Carreno Busta (ESP), in round three.