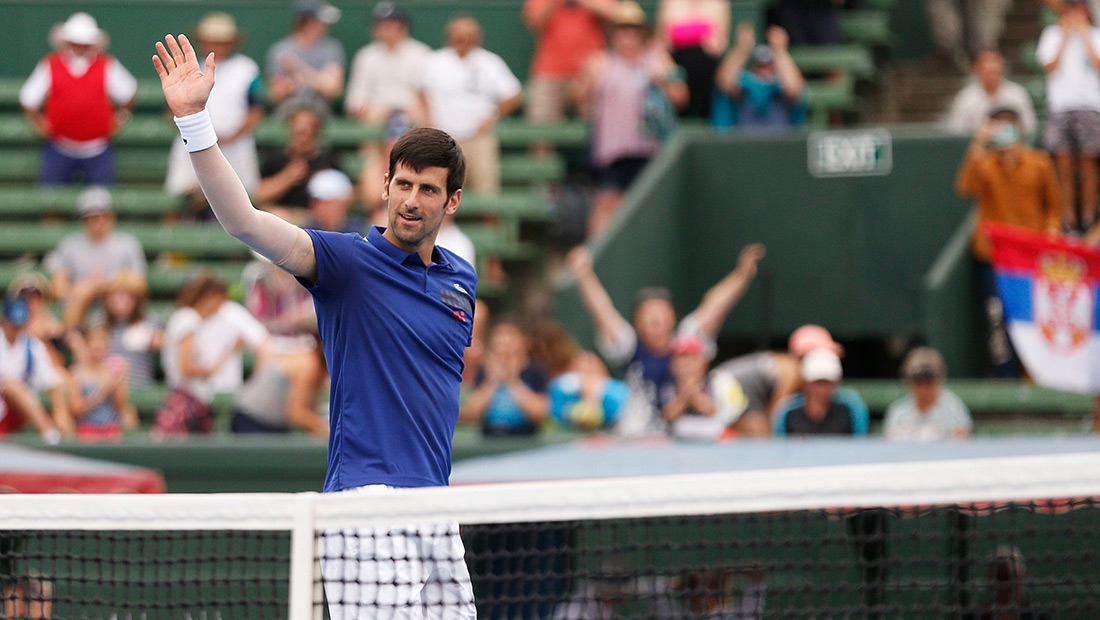 The official draw for the 2018 Australian Open took place at Margaret Court Arena on Thursday evening. Defending champion Roger Federer and 2008 winner Maria Sharapova attended the ceremony which was opened to the public for the first time.

Novak, a record six–time AO titlist, is set to play in his first tour event after Wimbledon last summer. The 30-year-old Serbian star is no.14 seed and will open campaign against world no.63 Donald Young (USA). It will be their third career meeting (2-0 H2H).

In the second round, Djokovic will face the winner of the match between Frenchman Gael Monfils and a qualifier.

The earliest seed he could meet is no.21, Albert Ramos-Vinolas (ESP), in round three.