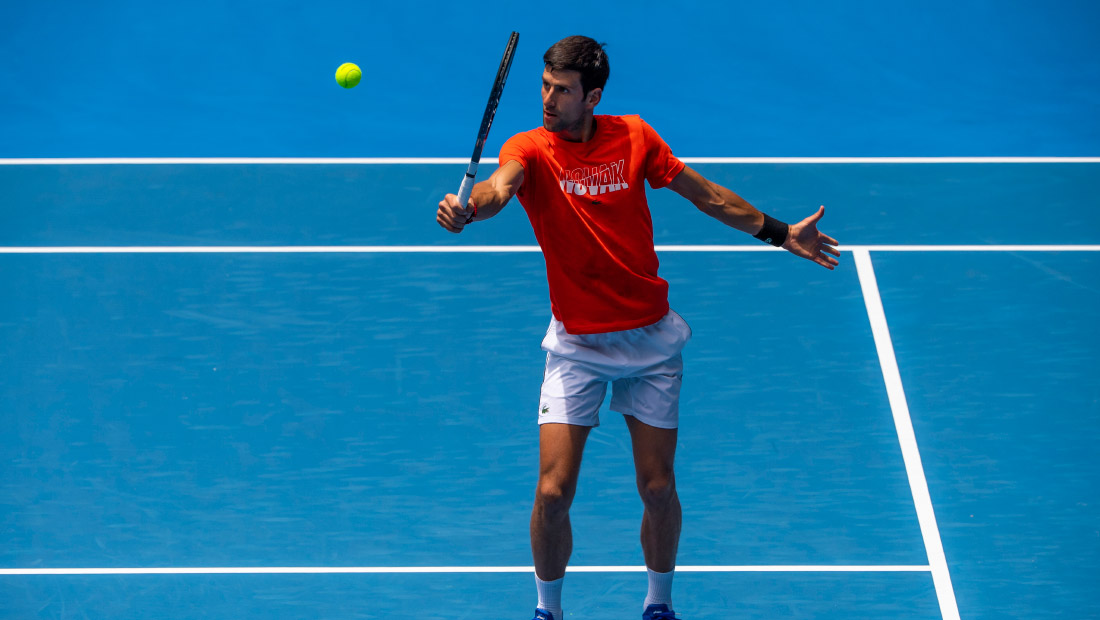 Novak, a record-equaling six-time AO titlist, is no.1 seed and will open campaign against American qualifier Mitchell Krueger (ATP #231) on Tuesday at 19:00 local time (09:00 CET).

In the second round, Djokovic will play against the winner of the match between 2008 runner-up Jo-Wilfried Tsonga (FRA, WC) and Martin Klizan (SVK).

The earliest seed he could face is no.25, Denis Shapovalov (CAN), in round three.