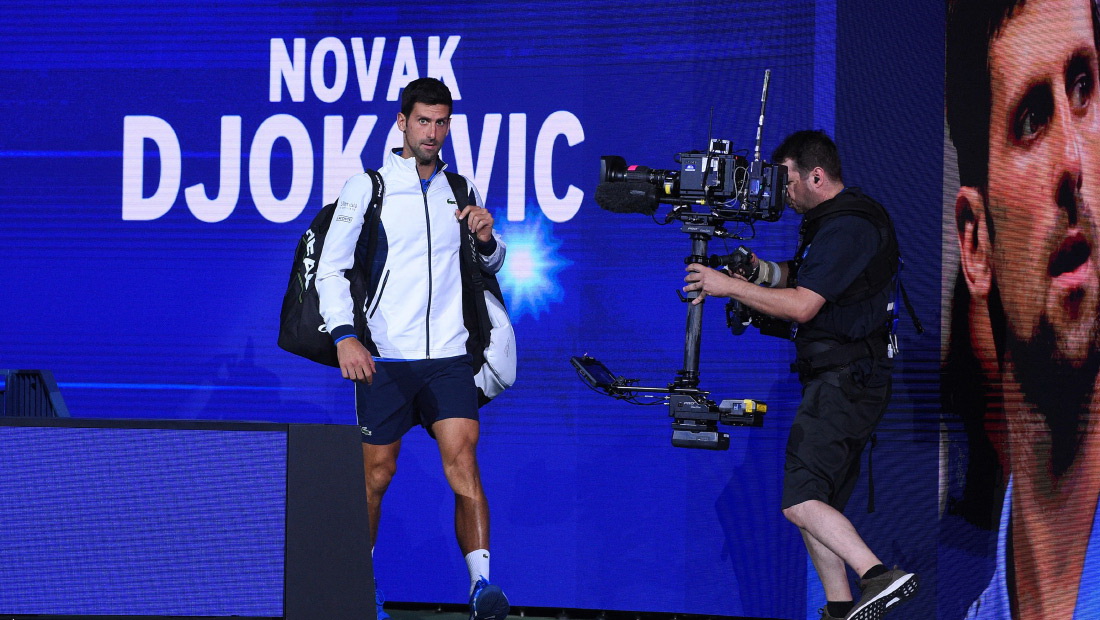 2020 US Open draw revealed: Novak vs Dzumhur in R1

The US Open traditionally ends the Grand Slam season but goes second in 2020, because the French Open was postponed from May until late September, and Wimbledon was cancelled, due to health and safety issues arising from the ongoing COVID-19 pandemic.

The main singles draw for the 2020 edition has been made on Thursday.

No.1 seed Novak Djokovic will open campaign in his 15th US Open appearance against Damir Dzumhur of Bosnia and Herzegovina (ATP #107, H2H 2-0).

The reigning Wimbledon and Australian Open titlist might face either Kyle Edmund (GBR) or Alexander Bublik (RUS) in the second round.

The Serbian tennis ace won 72 matches of 83 he played at the US Open.

Last year, Djokovic retired from his fourth-round match against Stan Wawrinka with a shoulder injury, trailing 4-6 5-7 1-2.

Competitions at the USTA Billie Jean King National Tennis Center in Flushing Meadows begin on August 31, and will last until September 13.