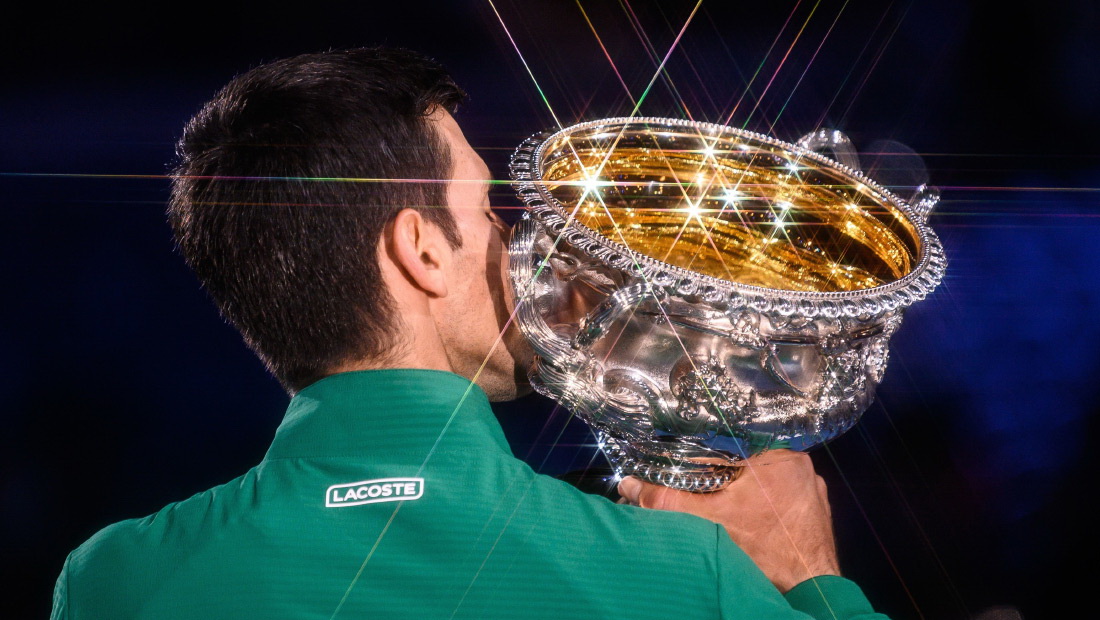 2021 Australian Open draw is out, Novak to face Chardy in R1

Novak, a record-extending eight-time AO champion, is a top seed. He will open title defence campaign against world no.66 Jeremy Chardy of France (H2H 13-0) on Monday.

In the second round, Djokovic will play the winner of the match between Frances Tiafoe (USA, #62) and Stefano Travaglia (ITA, #71).

The earliest seed he could meet is no.27, Taylor Fritz (USA), in round three.