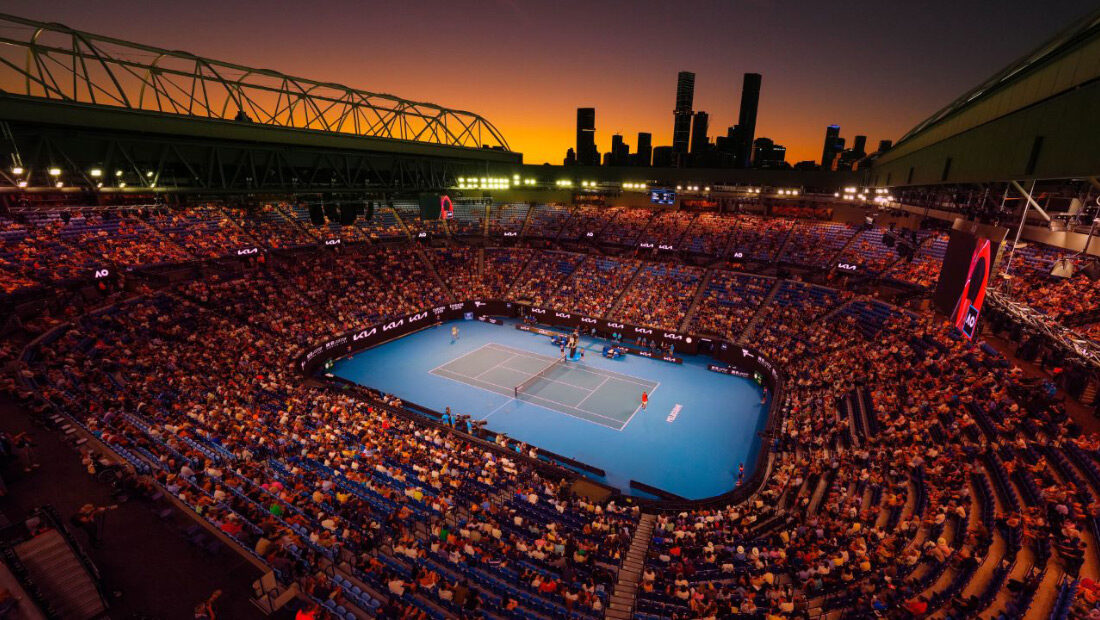 2023 Australian Open draw is out, Novak to meet Carballes Baena in R1

Novak, a record-extending nine-time AO champion, is a fourth seed. He will open campaign against world no.75, Roberto Carballes Baena of Bolivia on Tuesday.

In the second round, Djokovic will play the winner of the match between Hugo Dellien (BOL, ATP #132) and a qualifier.

The earliest seed he could meet is no.27, Grigor Dimitrov (BUL), in round three.

He missed the 2022 edition due to the COVID-19-related Australian border restrictions.