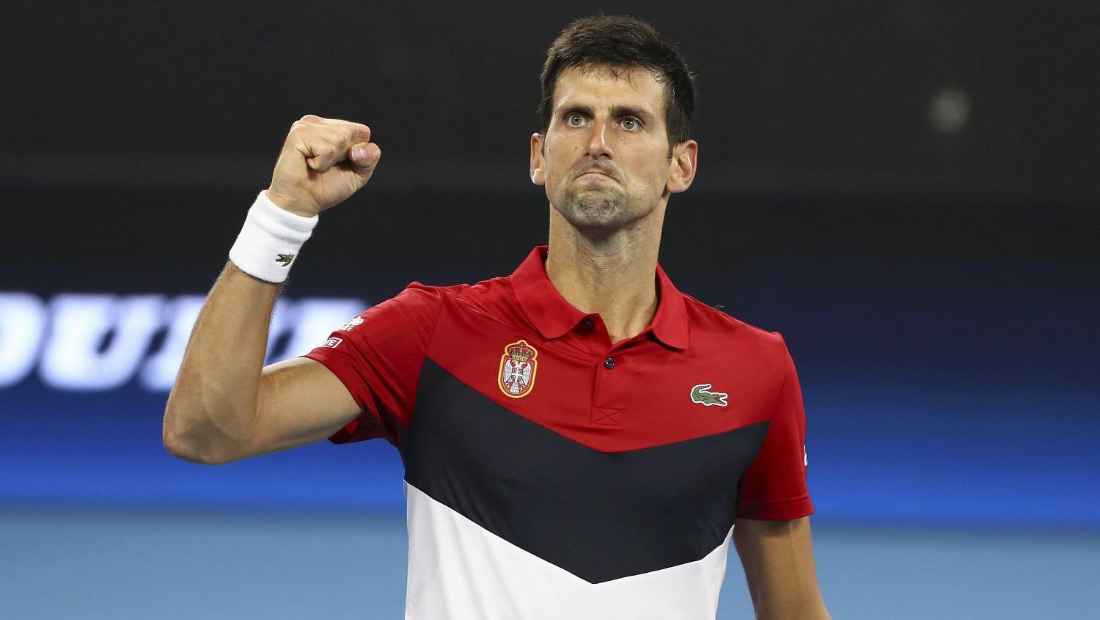 Team Serbia completed their group stage performance on Wednesday unbeaten, defeating Chile 2-1 to finish 3-0 in Group A at the ATP Cup in Brisbane.

They will now prepare for the Final 8 in Sydney, where Serbia will play against Canada on Friday.

Dusan Lajovic gave Serbia the lead by beating Nicolas Jarry 6-2, 7-6 (3), then Novak clinched the tie win with a 6-3, 6-3 victory over Cristian Garin.

“Sydney’s got a big Serbian community, hopefully the support can be as good as it was here, even better. It’s a team competition, it’s how I personally treat it, and that’s how it feels for all of us. So having that journey through various places in Australia together feels like a World Cup to us a little bit, which I’ve never felt,” Djokovic said. “It’s quite exciting, to be honest. And now we are a family. We have been together now almost 10 days, and keep on going, so hopefully the success will follow as well.”