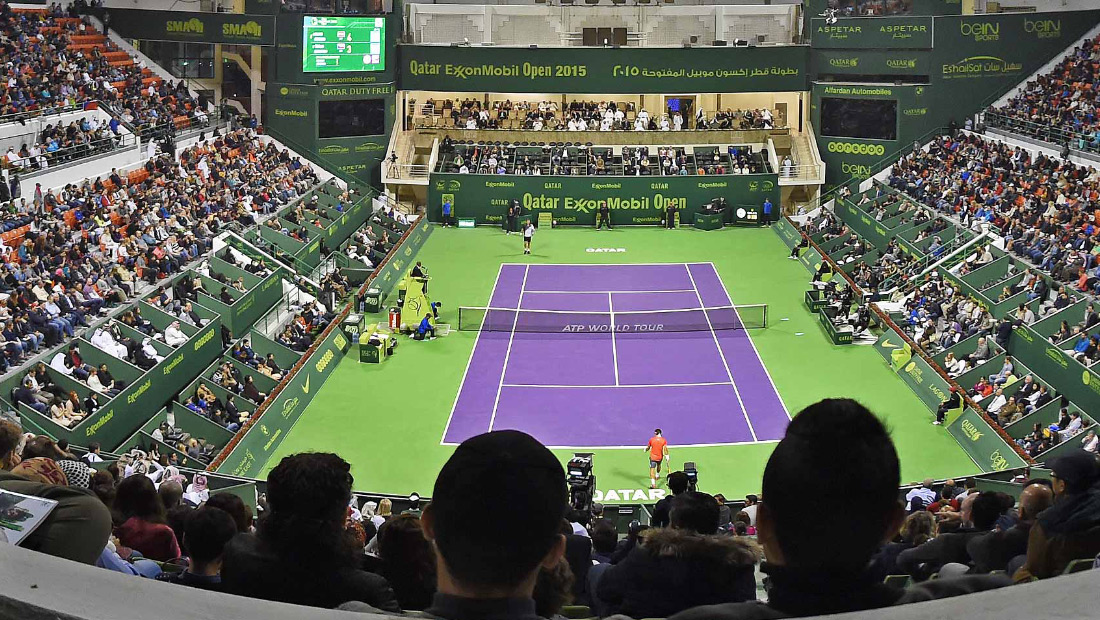 World no.1 and 14-time Grand Slam champion Novak Djokovic is making his fourth appearance at the Qatar ExxonMobil Open, the first tournament on the 2019 ATP calendar.

The ATP 250 event takes place at the Khalifa International Tennis and Squash Complex from December 31 to January 5.