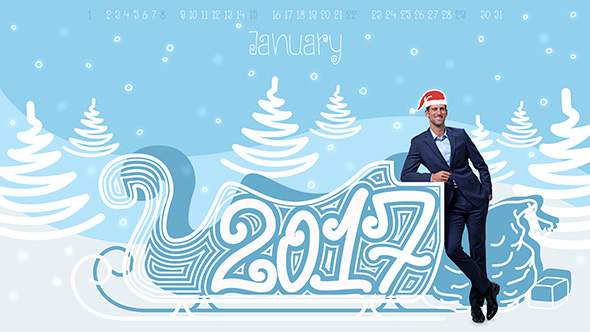 World no.2 and 12-time Grand Slam champion Novak Djokovic will make his third appearance at the Qatar ExxonMobil Open, the first tournament on the 2017 ATP calendar.

The ATP World Tour 250 event, which has attracted three of the top 10 players in the world, will take place at the Khalifa International Tennis and Squash Complex from January 2-7.

Novak is no.2 seed and will open his title defence campaign against Jan-Lennard Struff (ATP #63). It will be their first career meeting.