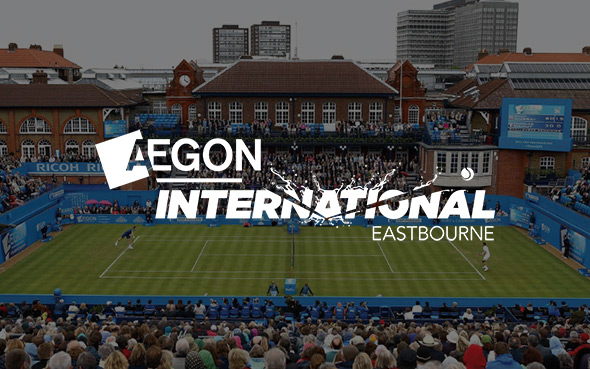 12-time Grand Slam titlist Novak Djokovic has been granted a wildcard into the Aegon International taking place at Devonshire Park from June 26 to July 1.

On his debut appearance at the ATP World Tour 250 event in Eastbourne, the world no.4 and top seed will play his first match on grass in 2017 in the second round, against Canadian qualifier Vasek Pospisil (H2H 4-0).

The event will be Novak’s last preparation for the only tennis Grand Slam on grass, The Championships, Wimbledon.