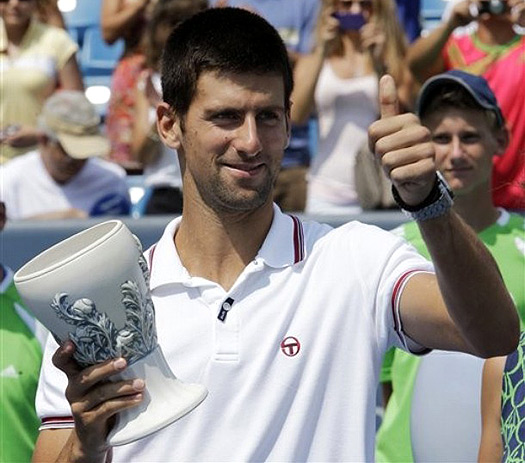 In the latest ATP Ranking List as of Monday, August 22, Nole has increased his lead over his rivals. He is at no.1 with 13,920 points, 420 more than last week as a result of reaching Cincinnati Masters final (last year he lost in quarter-finals).

The last Grand Slam of the season, US Open, begins on Monday, August 29. Nole will defend final and 1200 points.

The men’s singles draw will be revealed on Thursday, August 25.