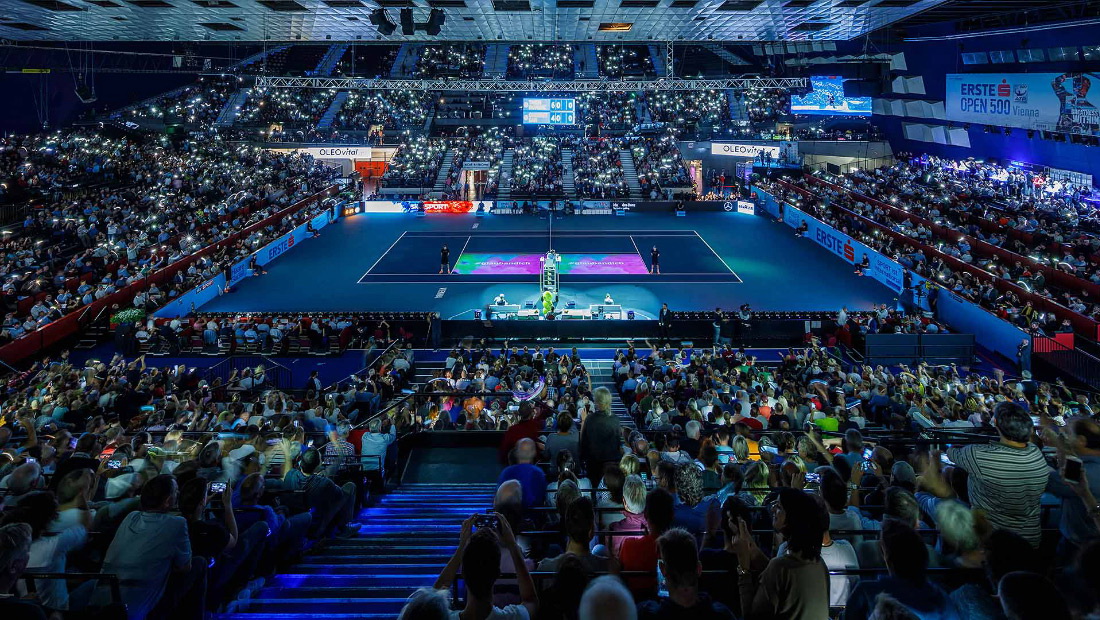 13 years later, the world no.1 received a wild card for ATP 500 event in the Austrian capital.

In his third appearance at the Erste Bank Open, Djokovic will begin his bid for a second tournament trophy when he meets his friend and compatriot Filip Krajinovic (ATP #30, 1-1 H2H) in the opening round.

The 33-year-old Serbian star could meet either Borna Coric (CRO) or Taylor Fritz (USA) in the second round.

After the Vienna, Novak is set to compete at 2020 Nitto ATP Finals in London.

The 50th anniversary edition of the ATP’s season-ending finale, featuring the best eight singles players and doubles teams will take place from the 15-22 November.