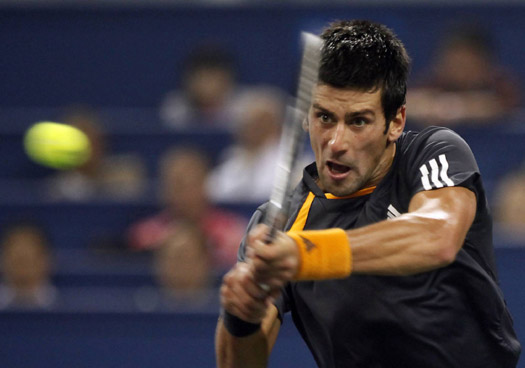 The draw has been made for Davidoff Swiss Indoors Basel. The ATP World Tour 500 tournament starts on Monday November 2, and will be played for € 1,755,000 prize money.

World no.3 Novak Djokovic is second seed. He’s making his debut at the event in Basel against world no.34 German Andreas Beck. The two players have never met before.

Novak could play against either Jan Hernych (CZE) or Peter Luczak (AUS,Q) in the second round.

Three-time defending champion Roger Federer (SUI,1) is in the other half of the draw, as well as Fernando Gonzalez (CHI,3), James Blake (USA,7), Philipp Kohlschreiber (GER,8)…