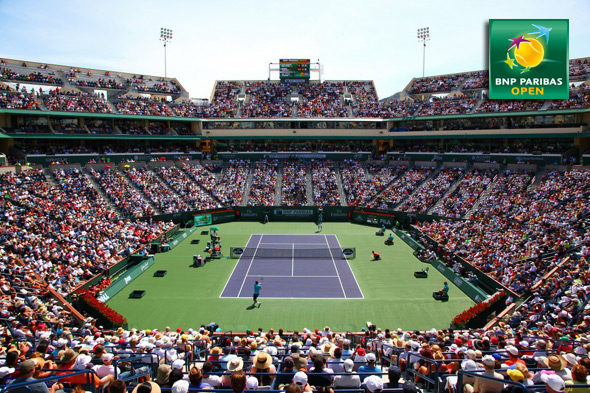 The first ATP World Tour Masters 1000 event of the season, the BNP Paribas Open, will be played from March 7 to March 17 in Indian Wells.

2008 and 2011 champion Djokovic is a top seed and has a first-round BYE. He will open his campaign against world no.36 Italian Fabio Fognini who defeated Aljaz Bedene (SLO) 6-4, 6-3. Novak has won all of their three previous career meetings.

The 25-year-old Serbian has won 13 ATP World Tour Masters 1000 trophies and is bidding to win his third title of the season after victories in Melbourne and Dubai.

This will be Novak’s eighth appearance at the Indian Wells Tennis Garden (26-5 record). He comes into the event with a perfect 13-0 match record in 2013.