Montreal: Novak vs Bellucci in R2 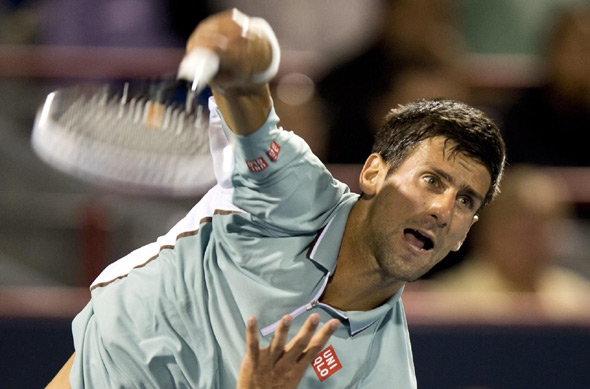 Singles draw has been made for the ATP World Tour Masters 1000 event in Montreal, the sixth Masters tournament of the year (August 10-16).

After a month off, the Australian Open and Wimbledon champion Novak Djokovic begins his North American summer hard court season in the second-largest city in Canada.

This will be Novak’s ninth appearance at the Rogers Cup. He is bidding to win the trophy for the fourth time and add it to his collection of 24 ATP World Tour Masters 1000 crowns.

In the doubles competition, Novak will team up with fellow Serb Janko Tipsarevic against Viktor Troicki (SRB) and Andreas Seppi (ITA).