Cincinnati draw revealed, Nole and Federer in the same half 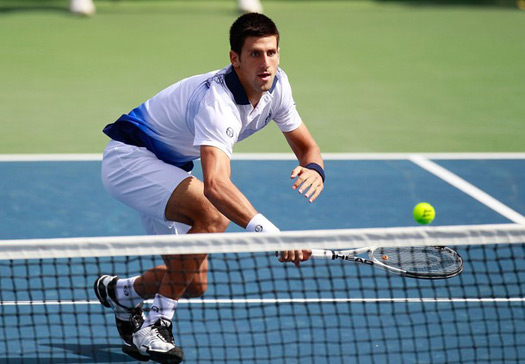 Nole is top-seeded and has a first round BYE. This will be his seventh appearance in Cincinnati.

The 2008 and 2009 runner-up will face either world no.22 Argentine Juan Ignacio Chela or American Ryan Harrison in the second round.

Novak leads 2-0 against Chela and has never played Harrison before.

Potential rivals of the world’s best player in the later stages of the tournament are:

Nole won 11 out of 17 matches at the Western & Southern Financial Group Masters. Last year he lost in the quarter-final to American Andy Roddick, 4-6, 5-7.

World no.3 Roger Federer is the defending champion. The Swiss beat Mardy Fish in three sets in last year’s final.

For more information about the tournament visit www.cincytennis.com.