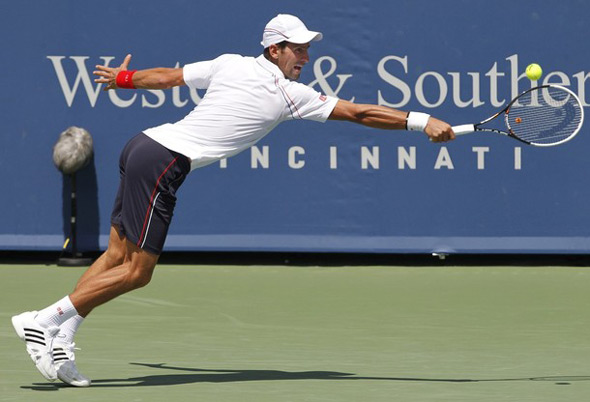 Singles draw for the Western & Southern Open, the seventh ATP World Tour Masters 1000 event of the season, was made on Friday. The tournament begins on Sunday, August 11.

Nole is no.1 seed and has a first round BYE. This will be his ninth appearance in Cincinnati.

The Serbian world no.1 will face Argentina’s Juan Monaco (32) in the second round.

Novak has a shot at tennis history next week, when he attempts to complete a sweep of the ATP World Tour Masters 1000 tournaments.

Should he win the Western & Southern Open for the first time, he would become the first singles player to win all of the ATP World Tour’s nine premier events.