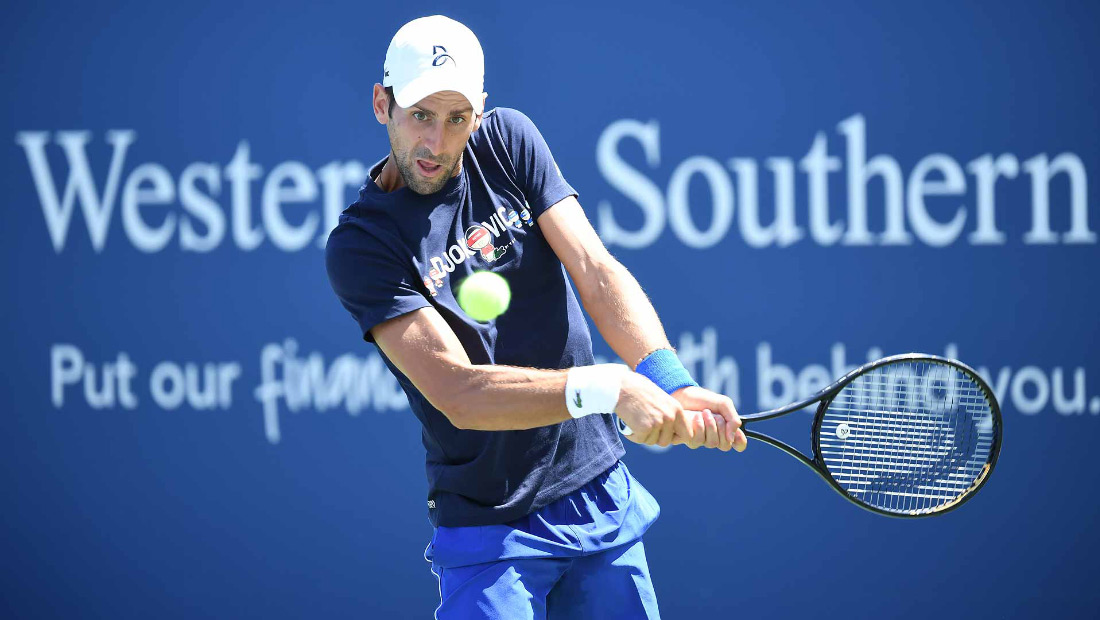 Singles draw for the Western & Southern Open was made on Thursday.

The 2020 Cincinnati Masters event is the first tournament to be played since the ATP Tour was suspended in early March. It will take place at Flushing Meadows (August 22-28).

Novak is a top seed and has a first round BYE. He will open campaign against Ricardas Berankis (LTU, ATP #72, Q) on Monday.

After five runner-up finishes in Cincinnati, Novak claimed the historic crown in 2018 to become the first singles player to achieve Career Golden Masters.

The event will be followed by the US Open (August 31-September 13).

Both tournaments will be played at the USTA Billie Jean King National Tennis Center without fans in attendance.