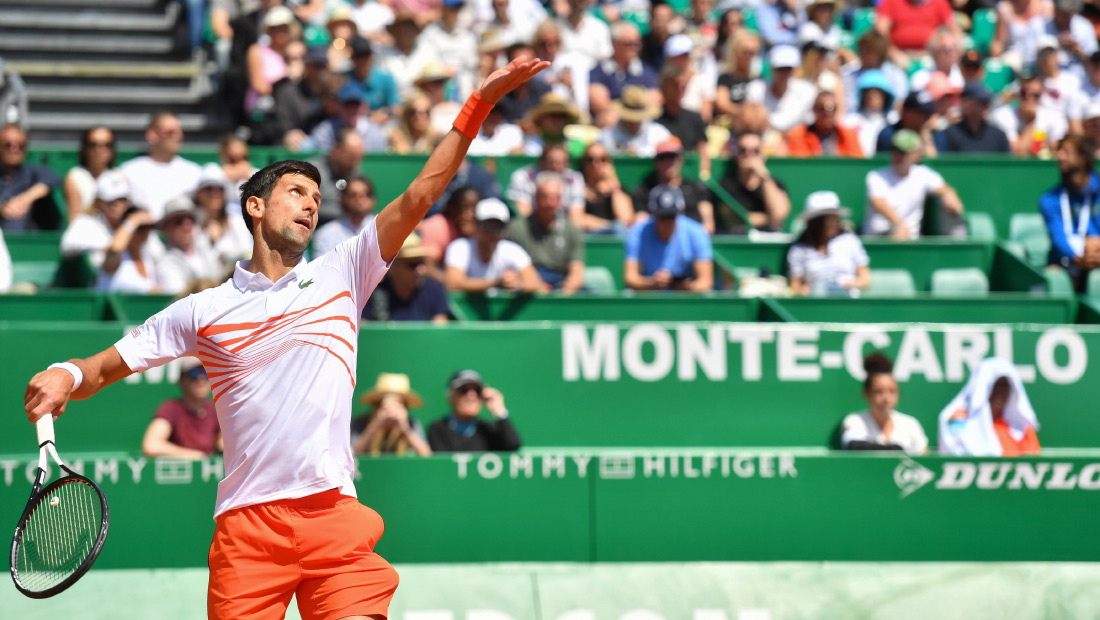 Singles draw has been made for the Rolex Monte-Carlo Masters, taking place at the Monte-Carlo Country Club from April 11 until April 18.

Novak is a top seed and has a first-round BYE. The world no.1 will open his 2021 clay-court season campaign against Jannik Sinner (ITA, ATP #22, H2H 0-0) on Wednesday, in his first appearance since winning the historic ninth Australian Open title.