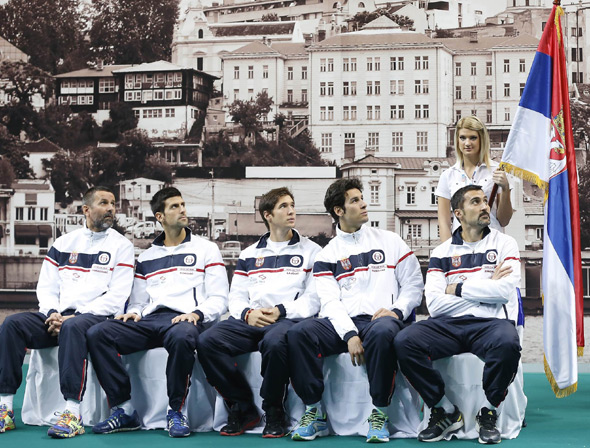 Lajovic could not find a solution for a solid game of his experienced opponent, who has played 20 matches in the Davis Cup competition.

Novak won both points for Serbia, against Stepanek (Friday) and Berdych (Sunday).

Serbia will host Switzerland in the first round of the 2014 Davis Cup World Group (January 31-  February 2).