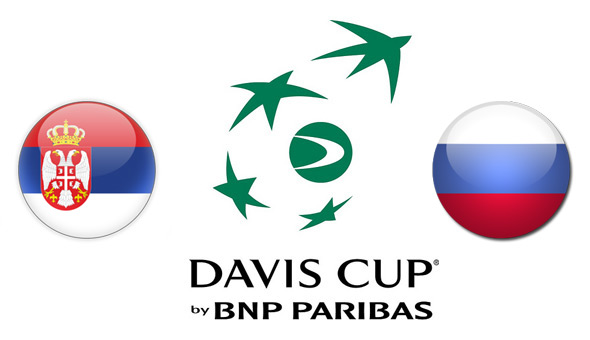 The 2017 Davis Cup by BNP Paribas World Group draw has taken place at the BNP Paribas offices in London on Thursday.

Serbia will face Russia in a home tie in the first round on 3-5 February 2017.

According to the Davis Cup regulations, the two finalist nations are seeded no.1 and no.2 in the World Group for the following year, and are drawn in opposite halves.

* Hosts are on the left side