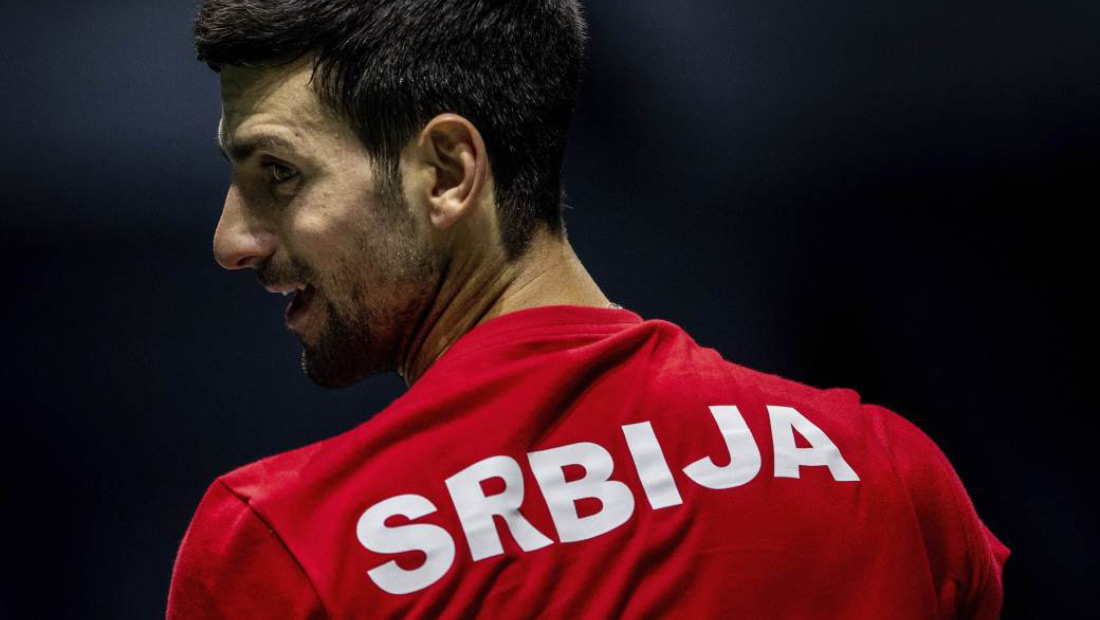 Serbia kicked-off their Davis Cup by Rakuten Finals campaign with a 3-0 win over Japan on Wednesday.

Serbia will play their second tie against France on Thursday at 11:00 CET in a battle for the top of the group standings.

In the revamped Davis Cup format debuting this year, teams play two singles and a doubles in each tie, with the group winners advancing to the knockout stage along with the two best second-place finishers in the six groups.